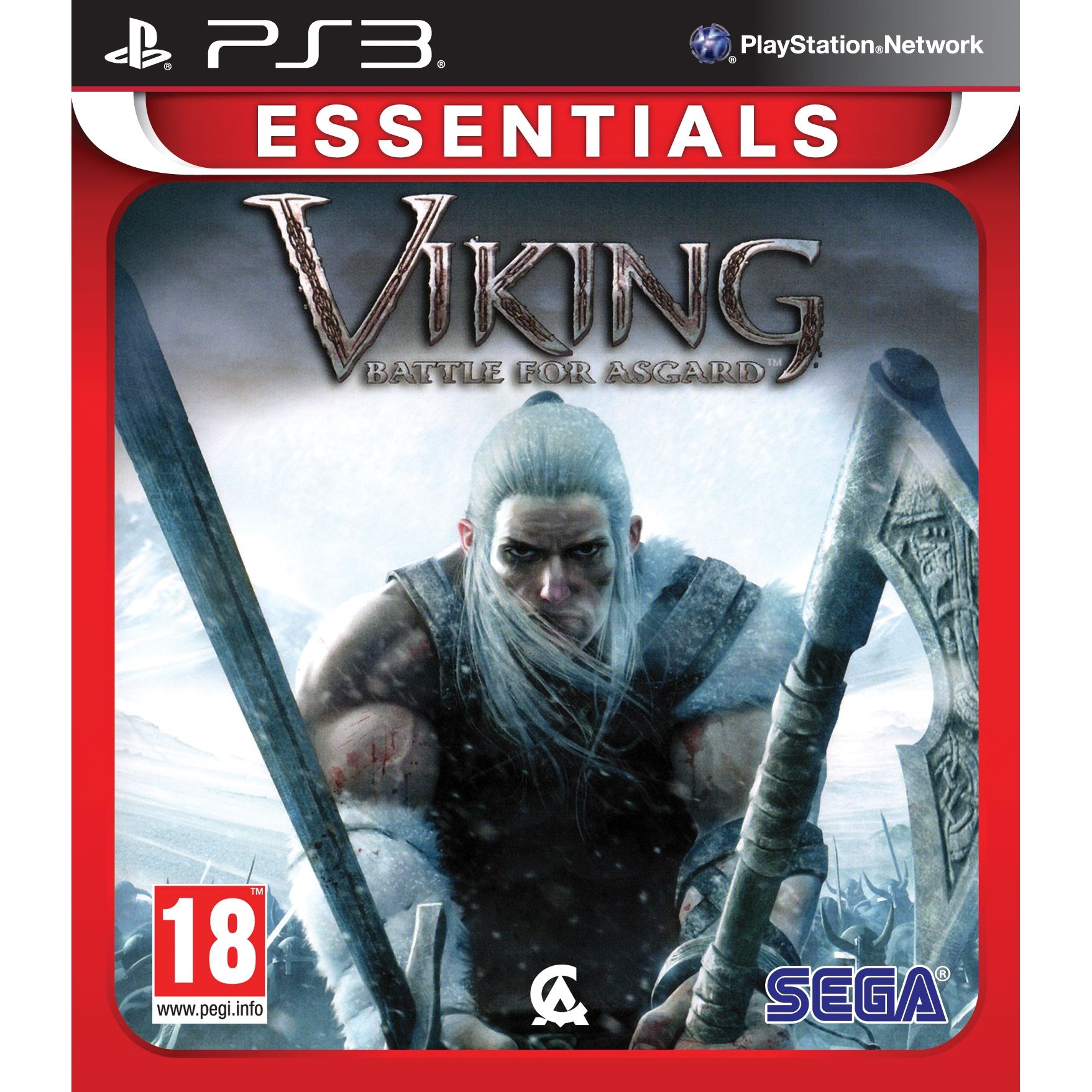 A fierce struggle is taking place within Asgard, the realm of the Norse Gods. The battle has escalated, spilling over to the mortal world of Midgard and now a Champion must be found, a Warrior than can sway this war that threatens the fate of Asgard and the Gods themselves.The goddess Hel - daughter of Loki, Norse God of mischief, has been banished from the heavenly kingdom of Asgard for defying Odin’s rule. Angry at her fate, she seeks to release the ancient wolf-god Fenrir which legend tells will bring about Ragnarok - the apocalyptic battle that will destroy Asgard and the Gods. With her army of resurrected Viking warriors, Hel marches on the unsuspecting mortal realm of Midgard.Odin’s daughter Freya, goddess of love and wisdom, is appointed the task of stopping Hel and defending the future of mankind. For her champion she chooses Skarin, a great but troubled young warrior, ignorant of the true reason for his favour with the Gods and thrust into the midst of their bitter war.As Skarin, players will experience unparalleled battle scenes, leading the charge in a titanic clash between powerful gods and mere men. War on an unprecedented scale will rage across a beautifully realised Viking landscape. Vast, living islands, free form worlds filled with discovery, stealth, brutal combat and culminating in epic battles the like of which have never been seen on console before.* The story of a Viking Hero. Skarin is an uncompromising force. A plaything of the gods rebelling against their selfish agenda. The definitive Viking warrior.* Rich Viking Lore. The violent and glorious world of Viking mythology brought to stunning life. Players will write their own legends to be told around the campfire.* Vast open world environments. Explore, uncover and fight your way across huge next gen worlds full of combat, exploration and quests.* High impact, brutal combat engine. Experience intensely physical melee combat. Dismember enemies with deadly combat moves in a whirlwind of death.* Mythical Powers. Tame dragons and command them to rain fire upon your enemies. Call on magic and the power of the gods to win the mortal war.* Free your people. Liberate your Viking kinsmen from the clutches of Hel. Earn their trust and their sword arm. Fight alongside them in battle. 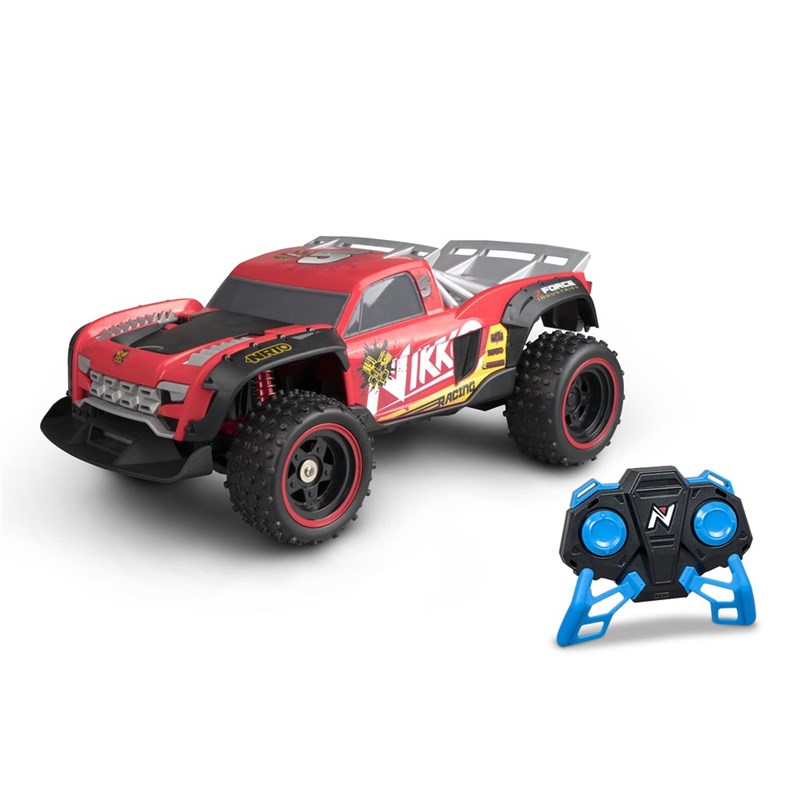 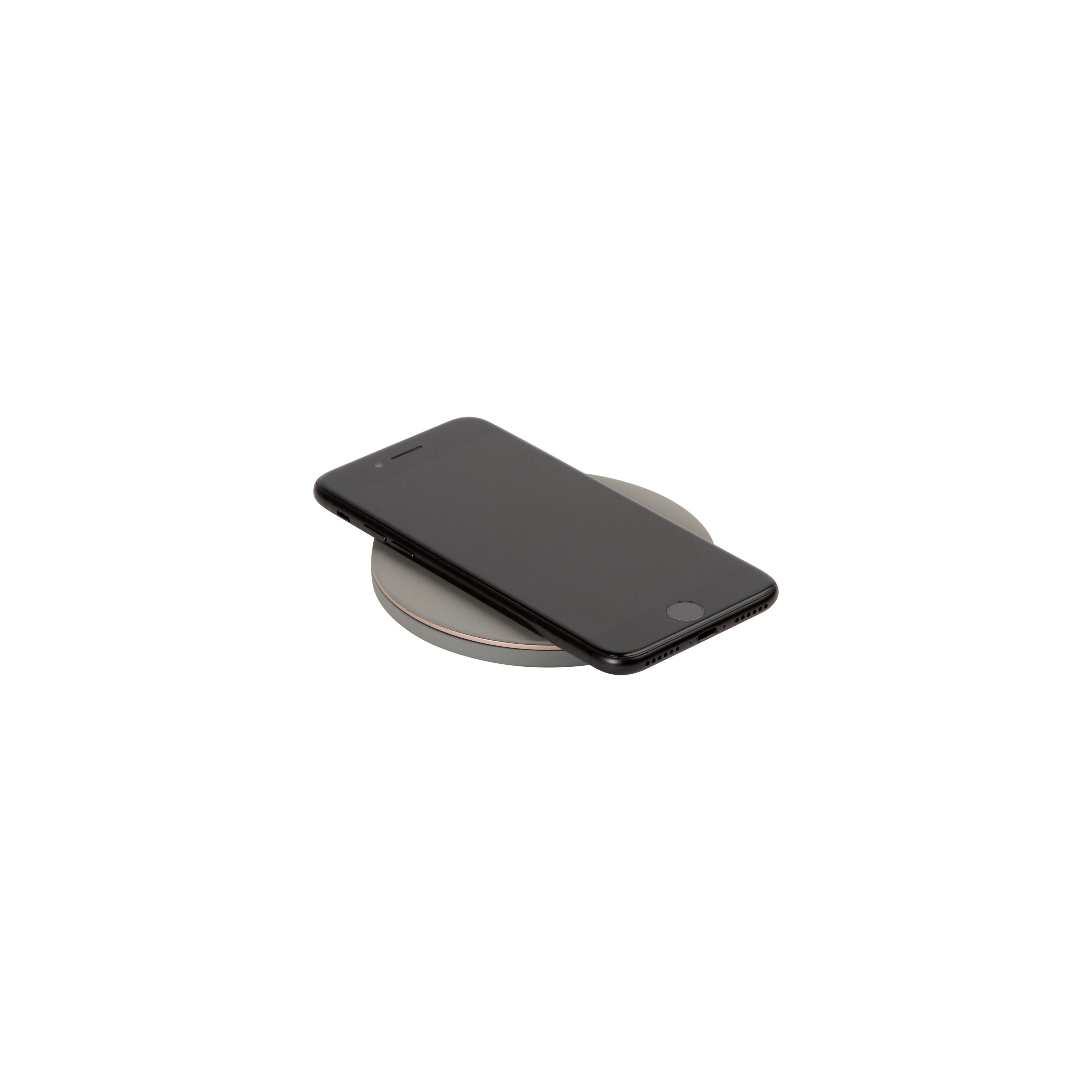 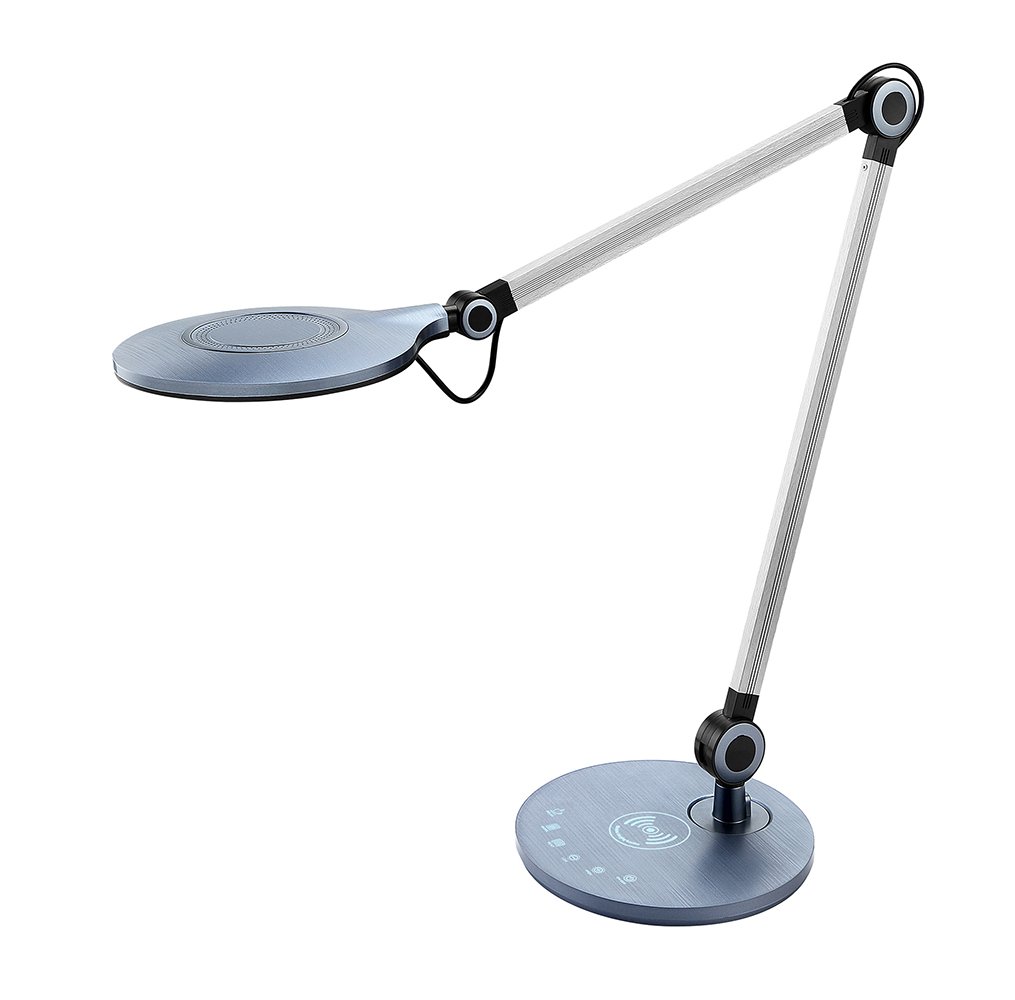 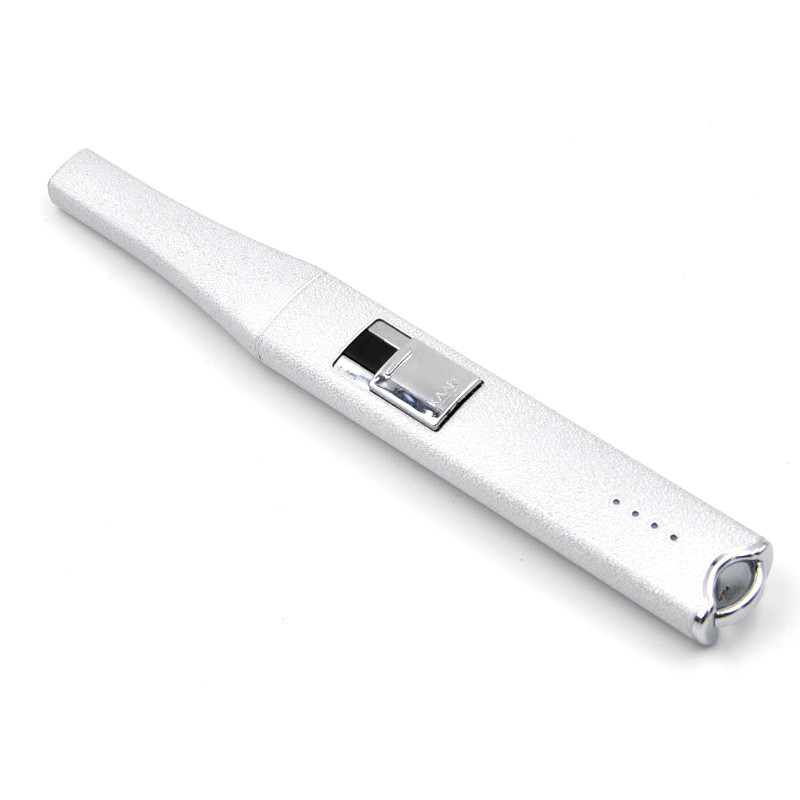 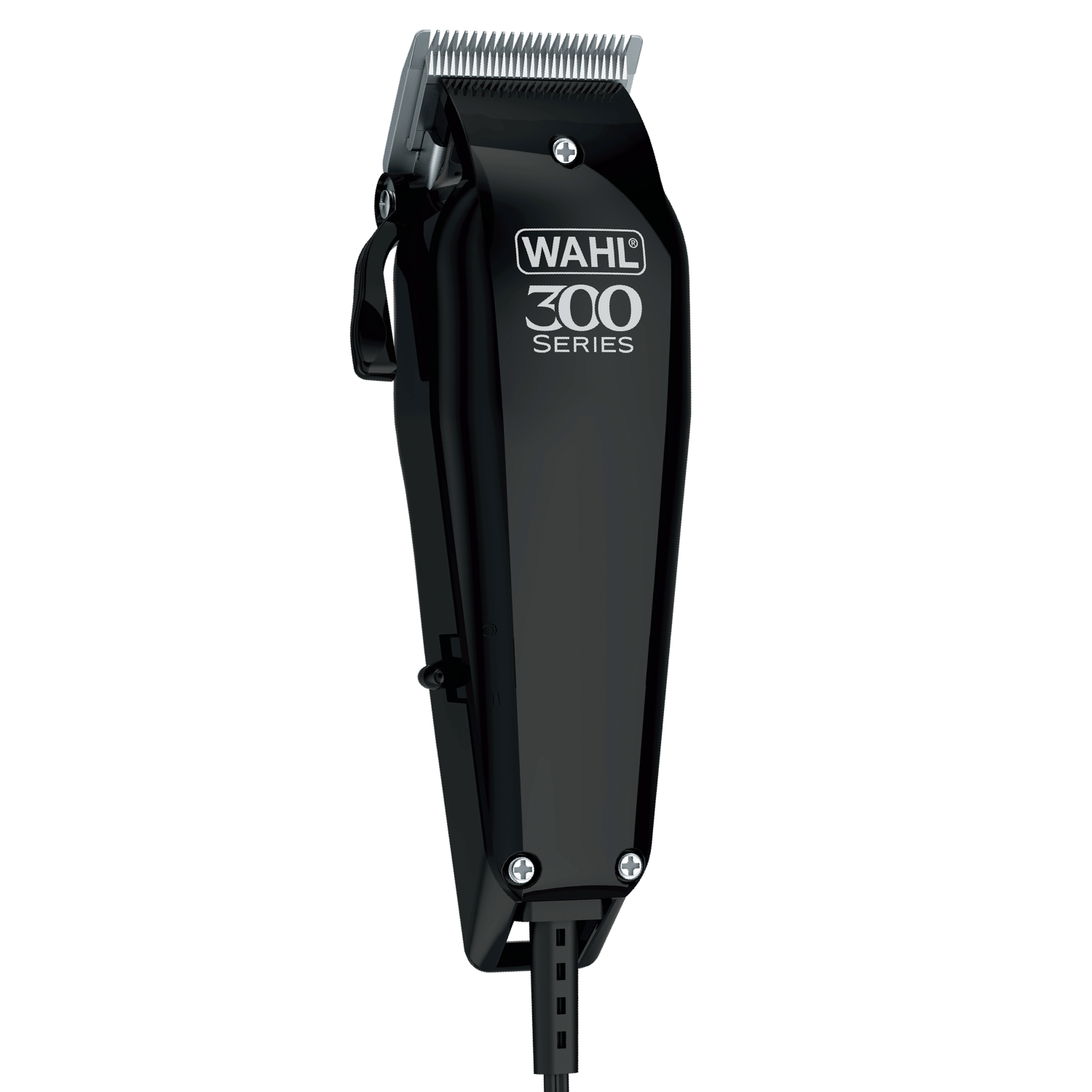 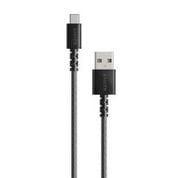 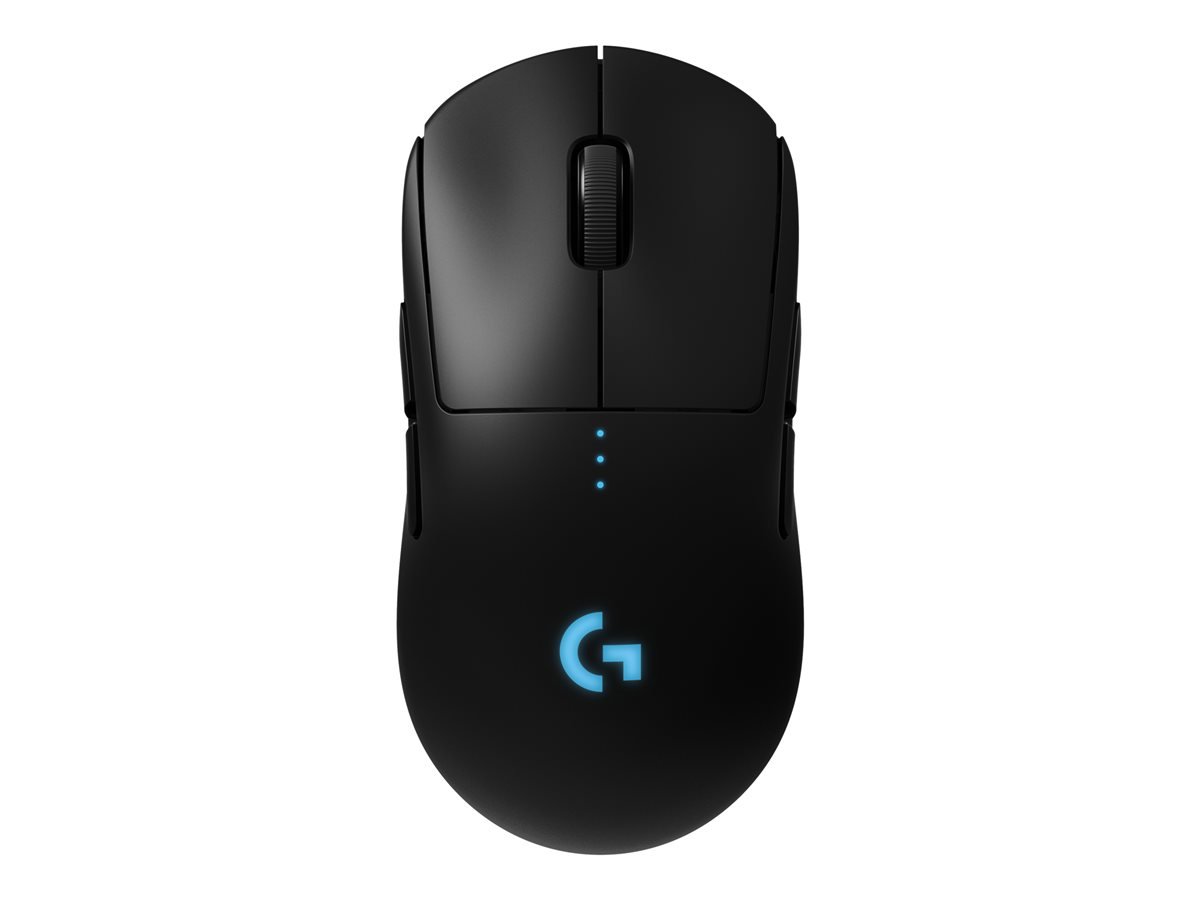 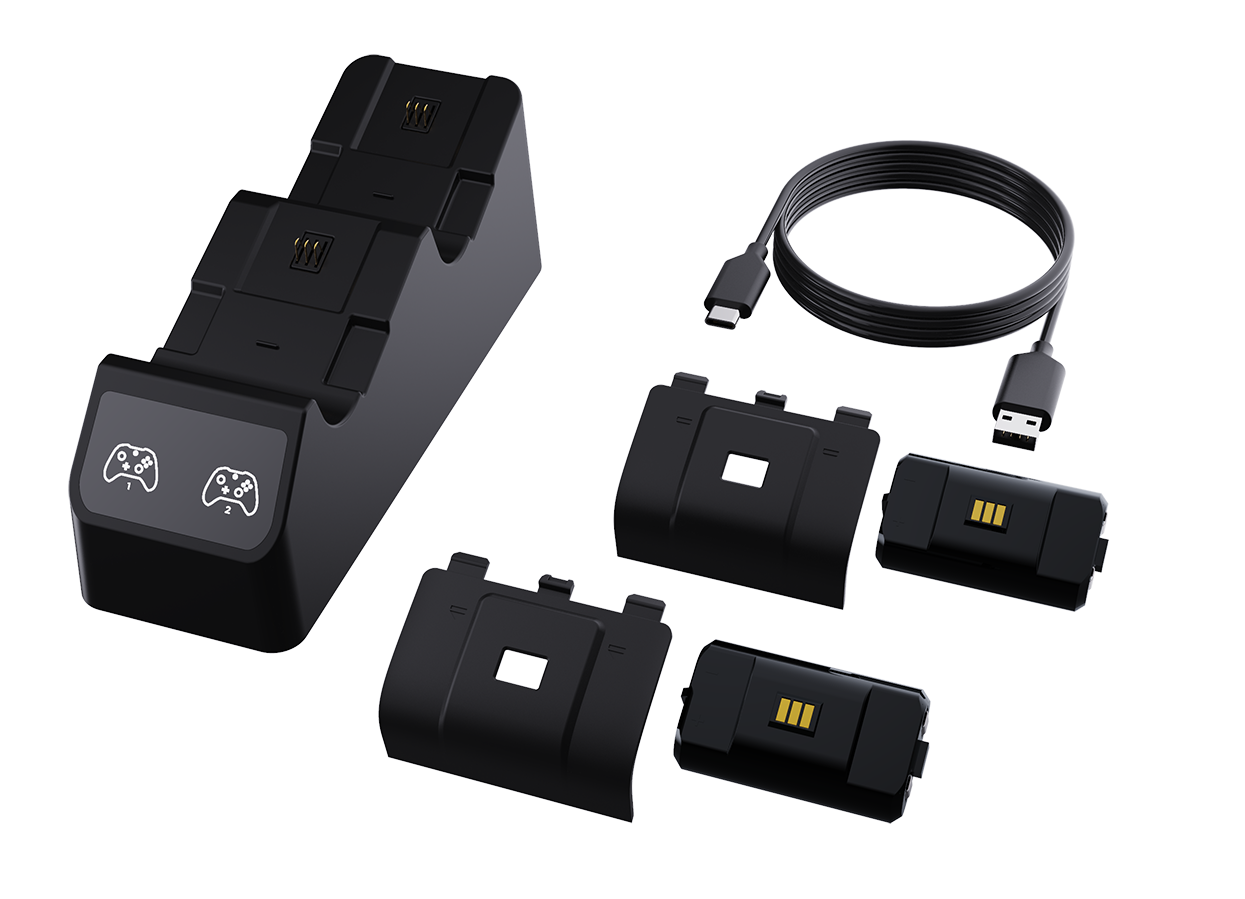 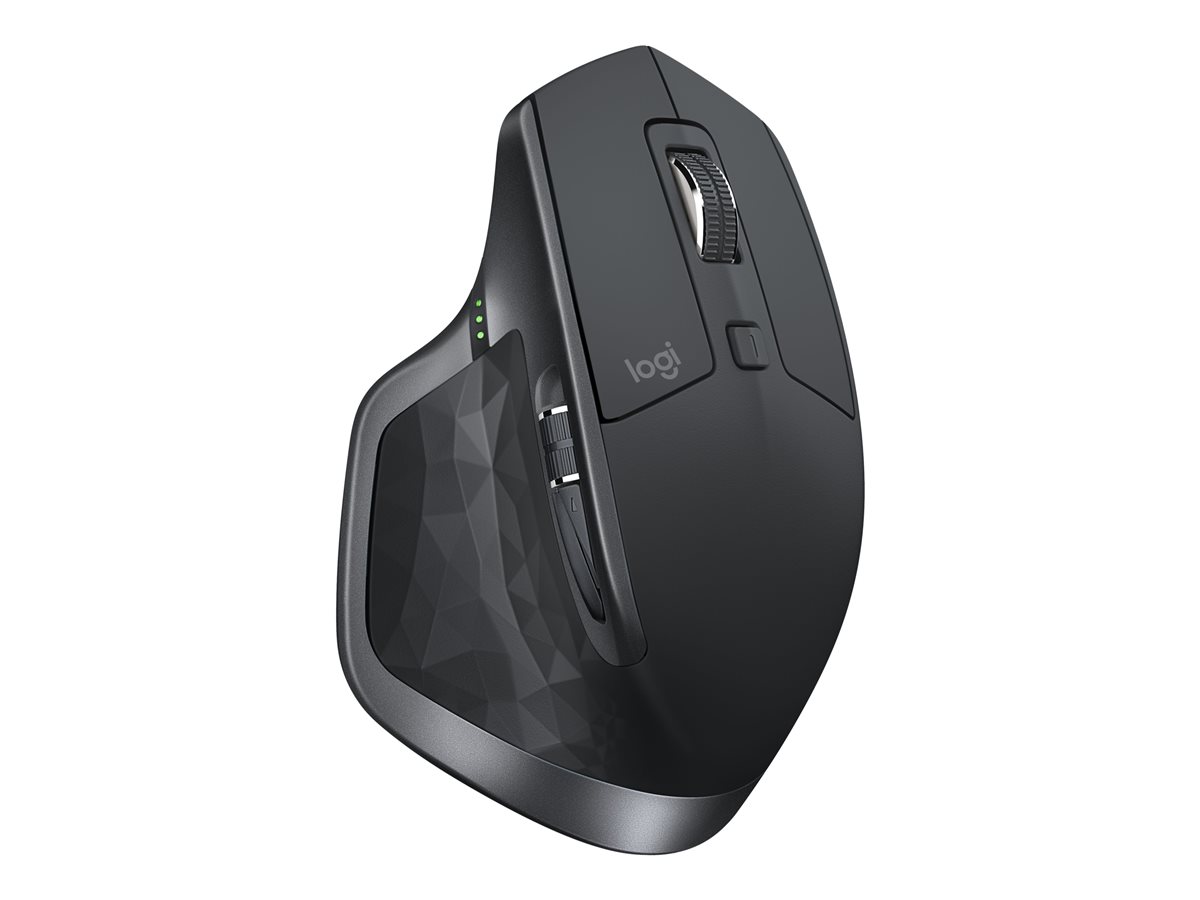 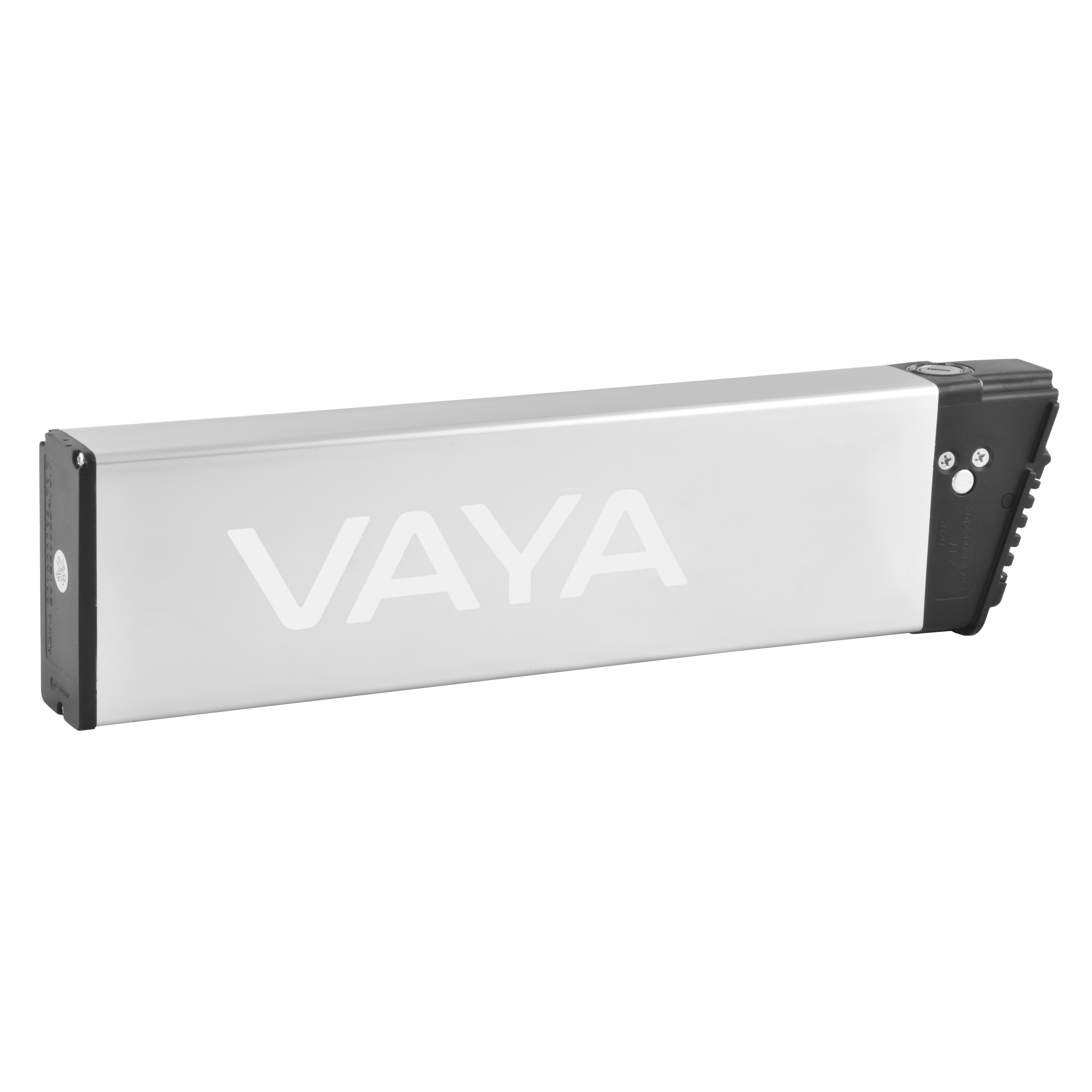 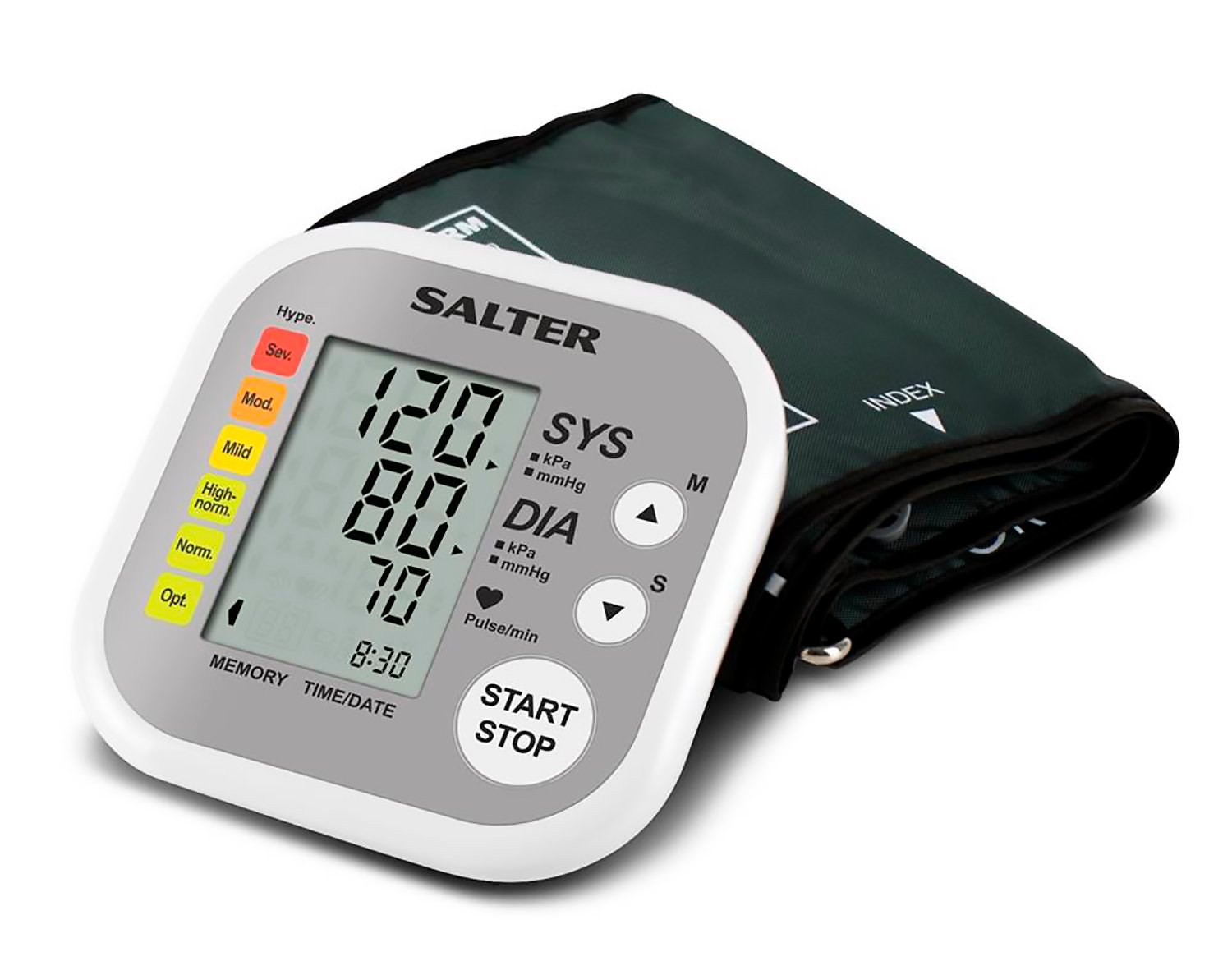 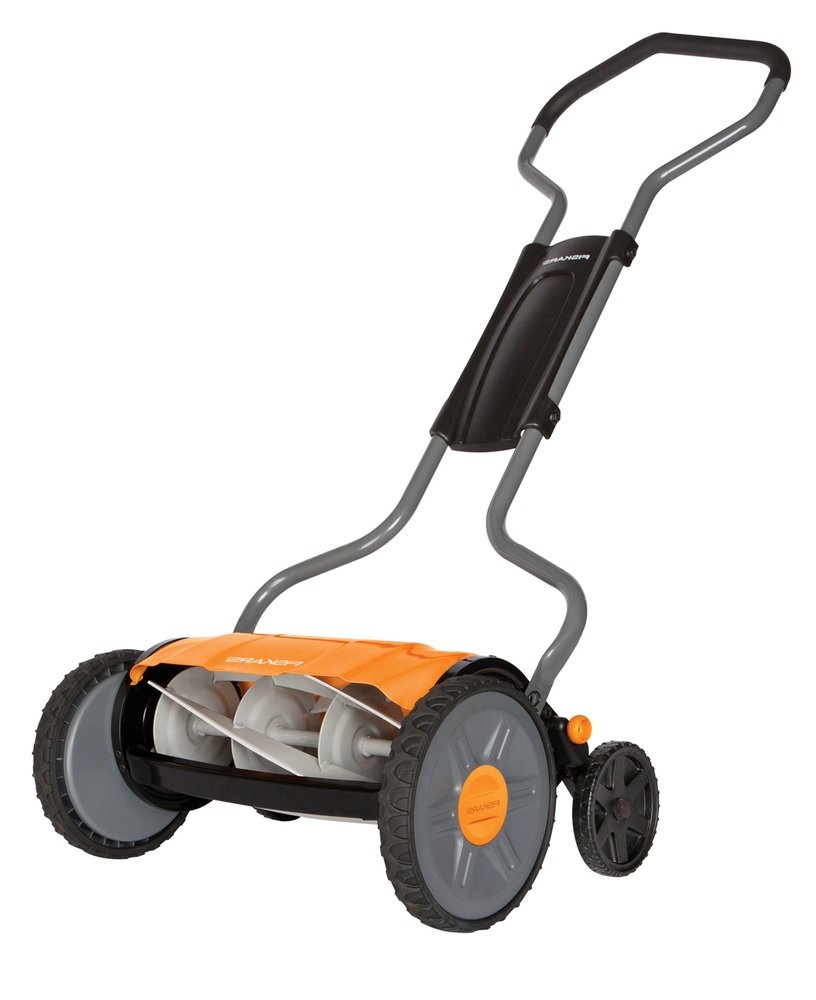