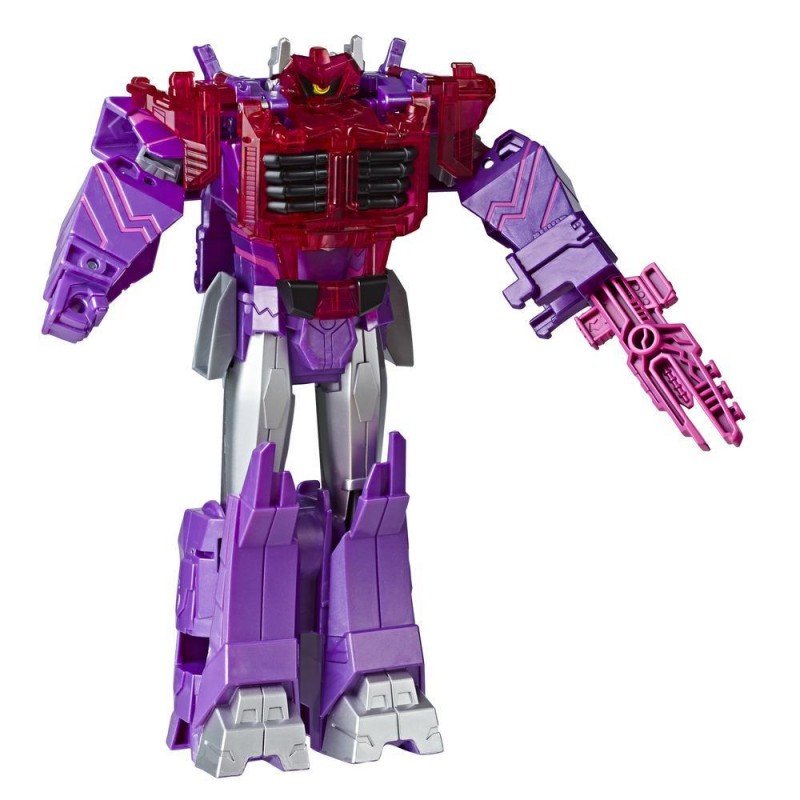 With Energon Amour, both sides can harness incredible new powers, including the ability to convert energy into cool looking Amour that allows them to fight in new ways. This extra layer of super-charged protection will be useful in the battles ahead. See how these new powers will be used to defend Cybertron or threaten it. Shockwave harnesses the power of pure energy for an Energon Amour-Up! Kids can collect other Ultimate Class figures to discover more exciting characters from the Cyberverse series!Shockwave figure is an impressive 9 inches tall.Combine the included Energon Amour with Shockwave to convert him into his powered-up mode. Press figure’s shoulders to activate Amour-up with cool, coloured Energon Amour.Pull, spin, and convert! Easy Transformers conversion for kids 6 and up. Convert Shockwave toy from vehicle to robot mode in 10 steps. Pull out his weapon accessory in the last conversion step to activate his spinning Wave Cannon Action Attack feature. Makes a great gift for kids!Classic purple Shockwave toy robot inspired by the twisted Decepticon scientist from the Transformers Cyberverse cartoon, as seen on Cartoon Network and YouTube.In the G1-inspired Cyberverse series, giant Transformers robots from the planet Cybertron engage in epic battles, harnessing the power of pure energy with their Energon Amour! Kids can imagine unleashing this new ability with this Ultimate Class figure! 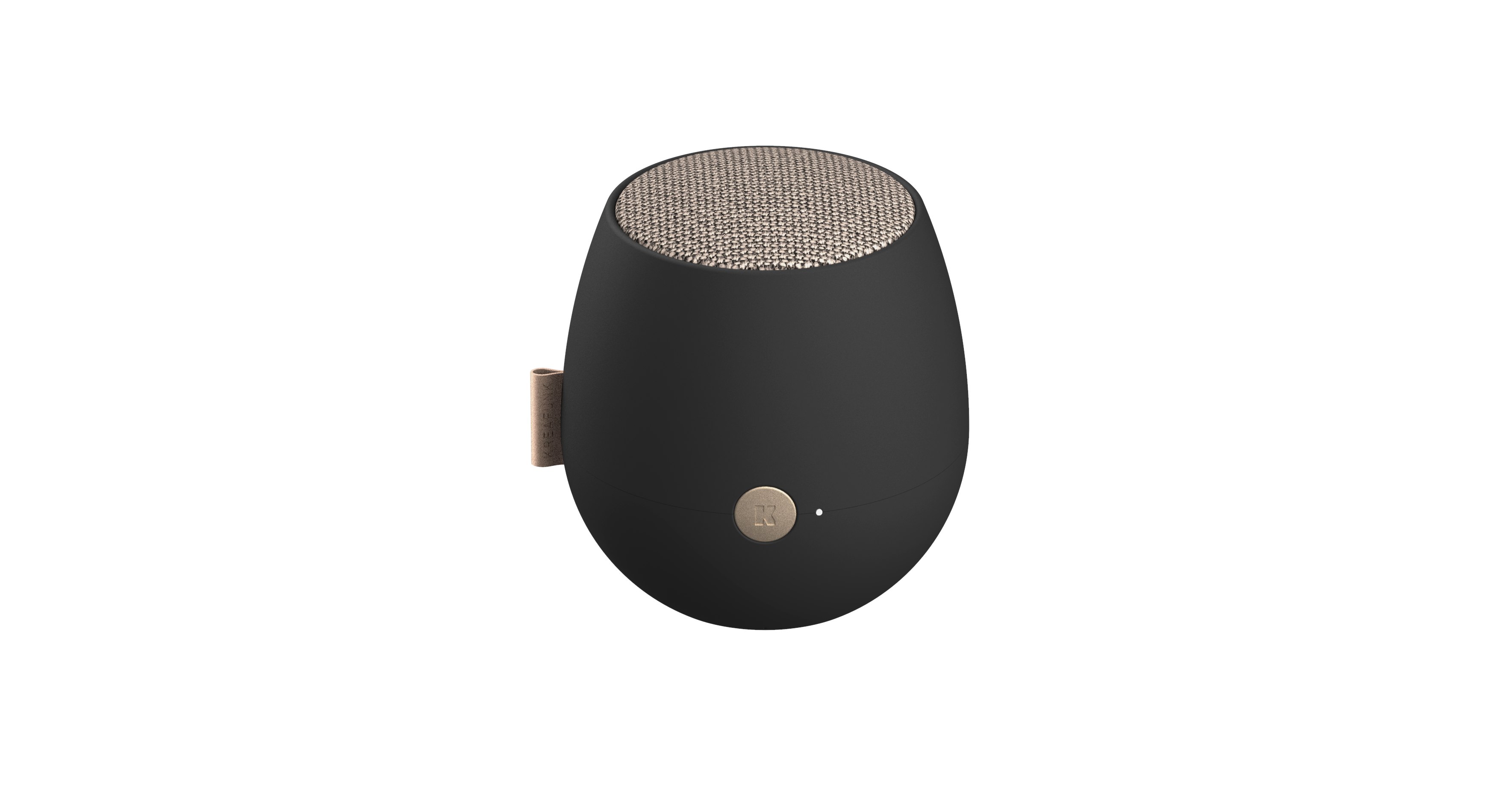 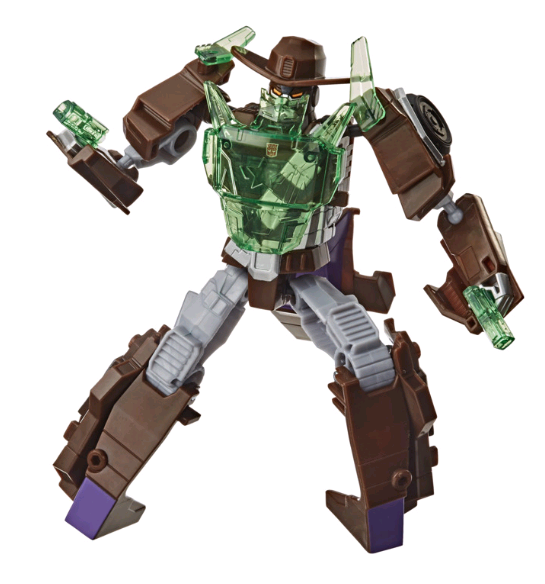 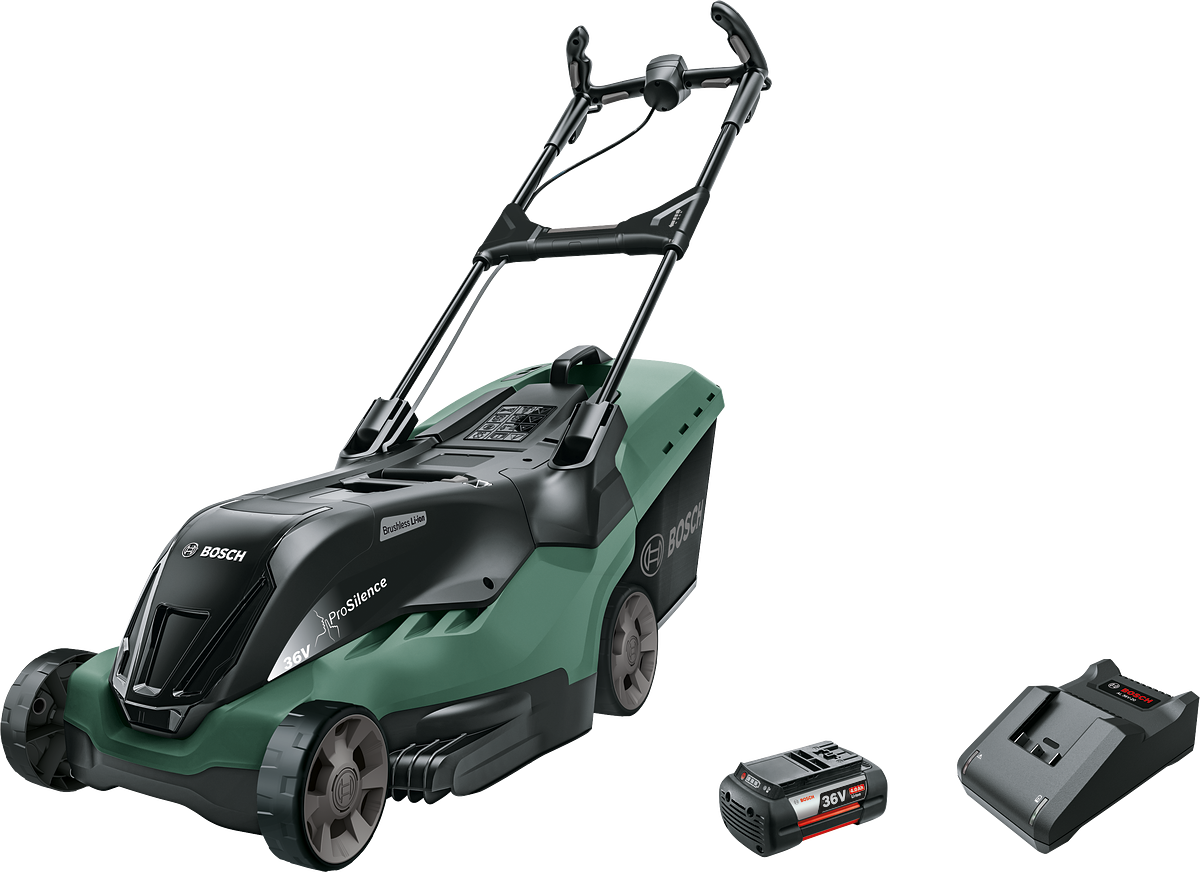 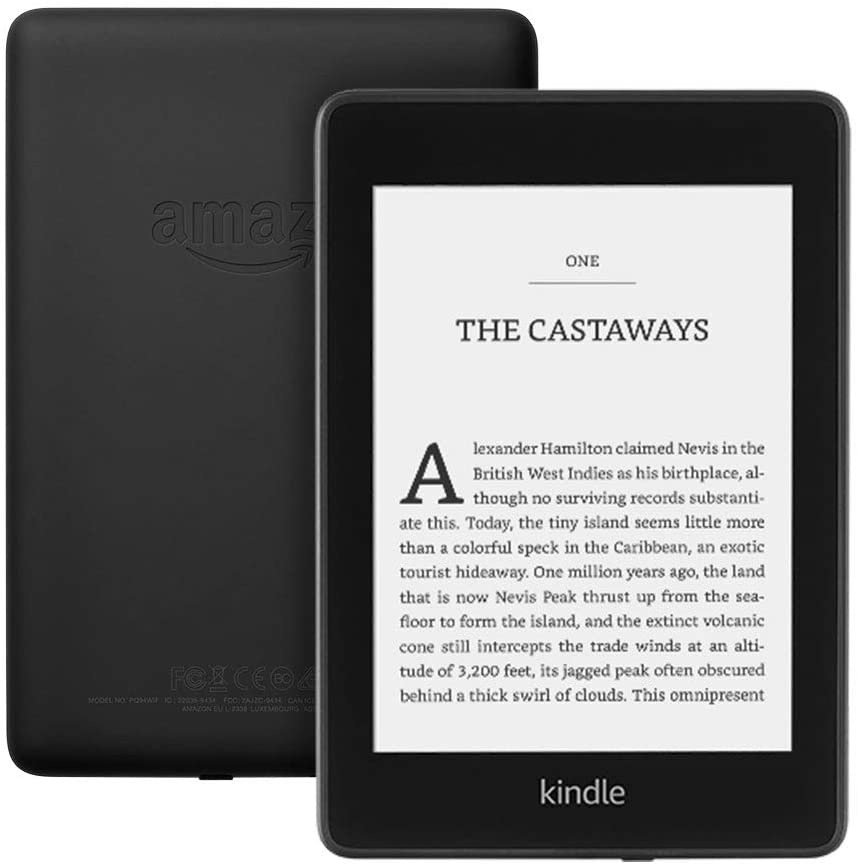 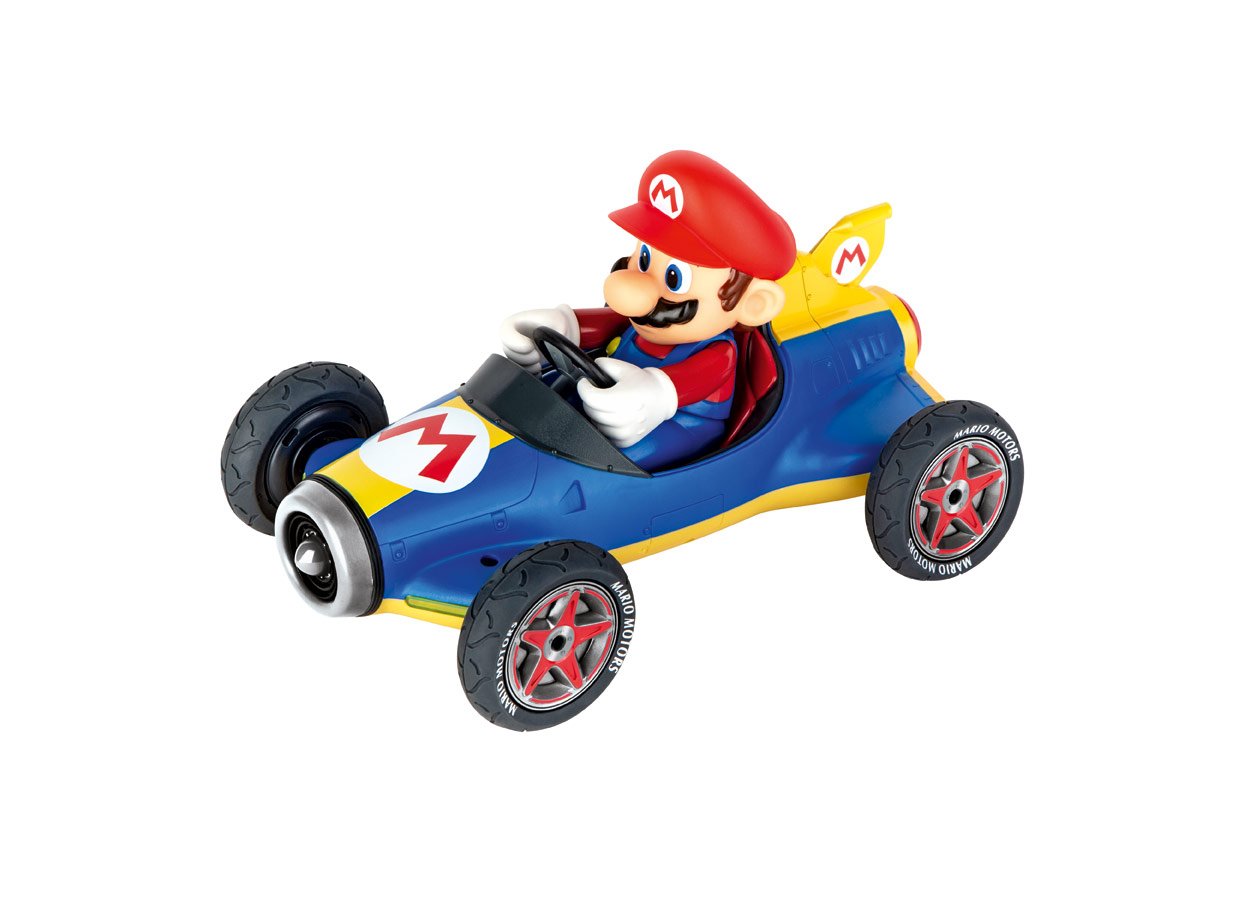 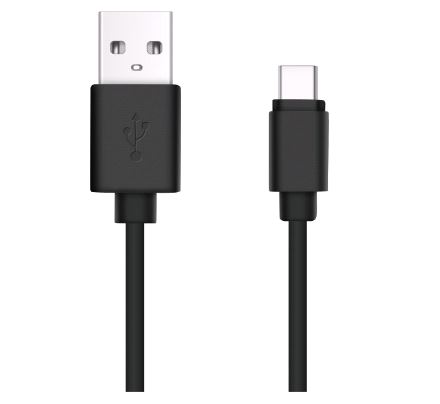 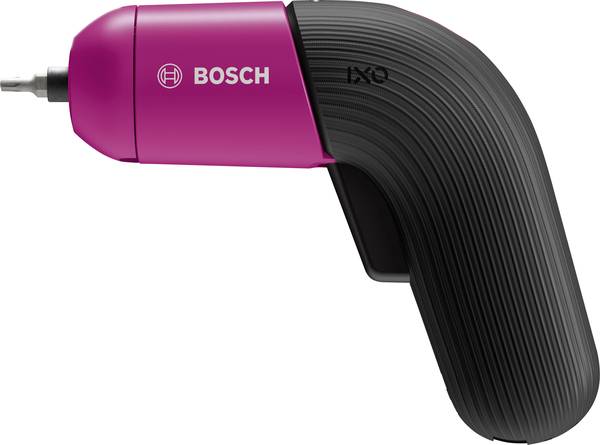 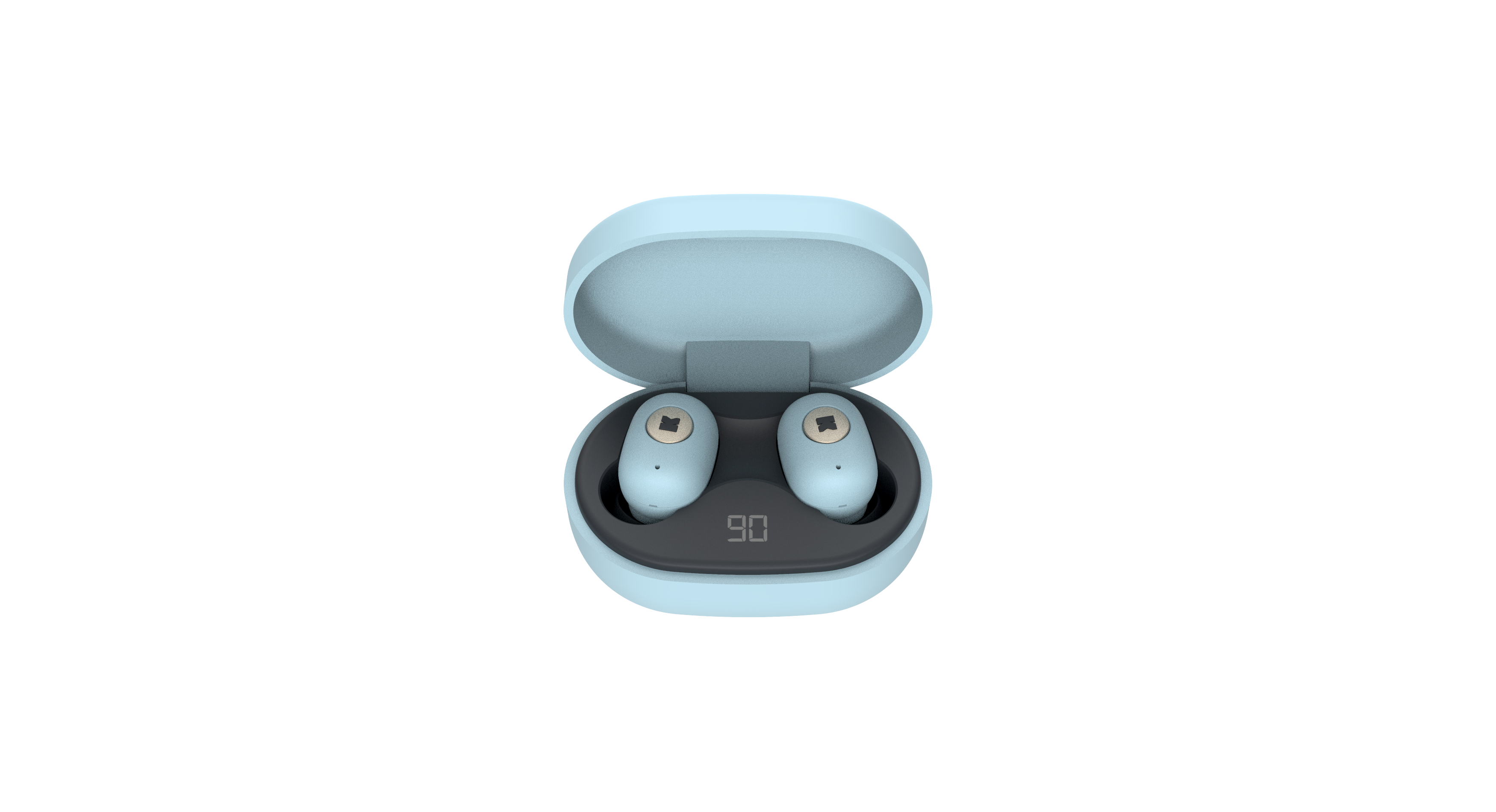 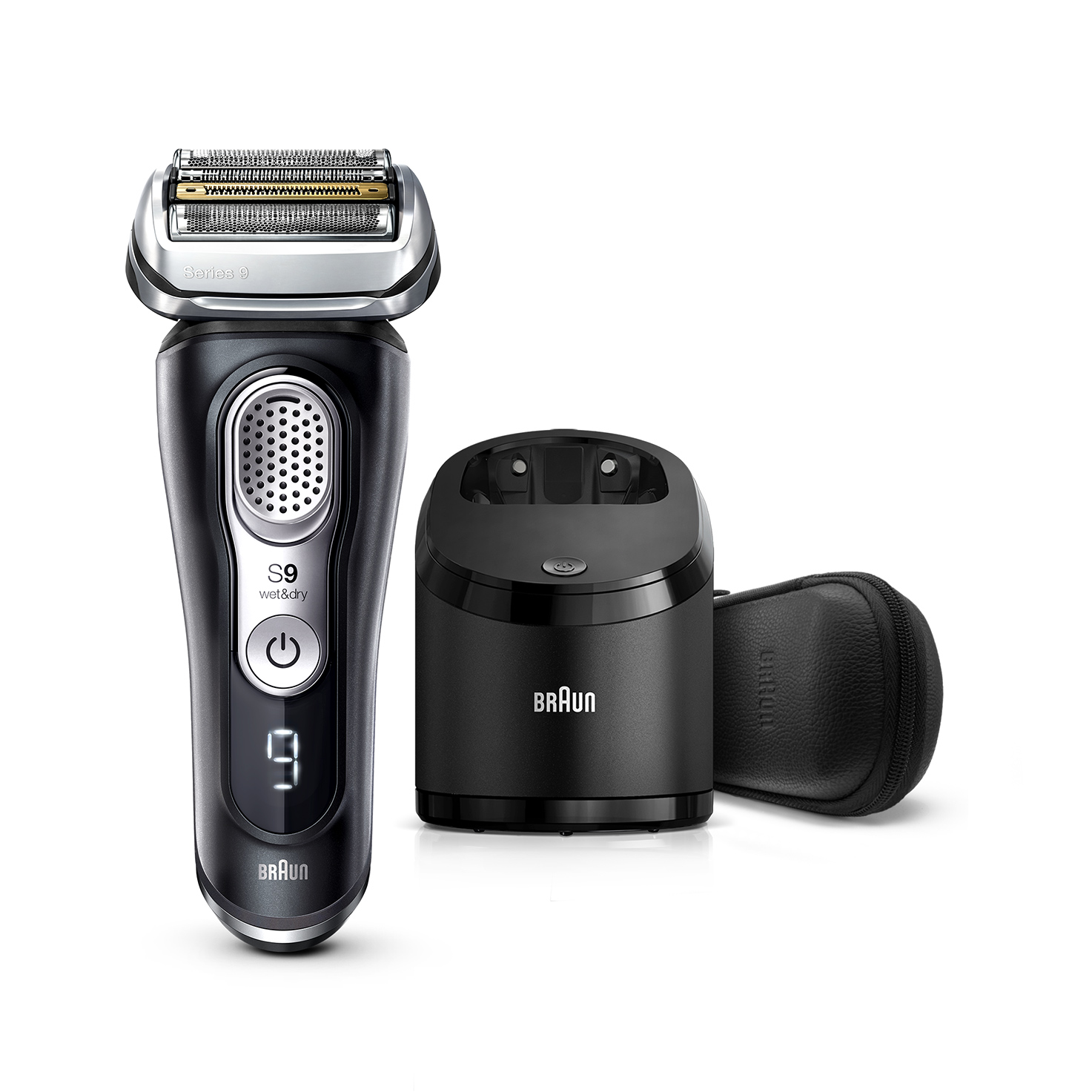 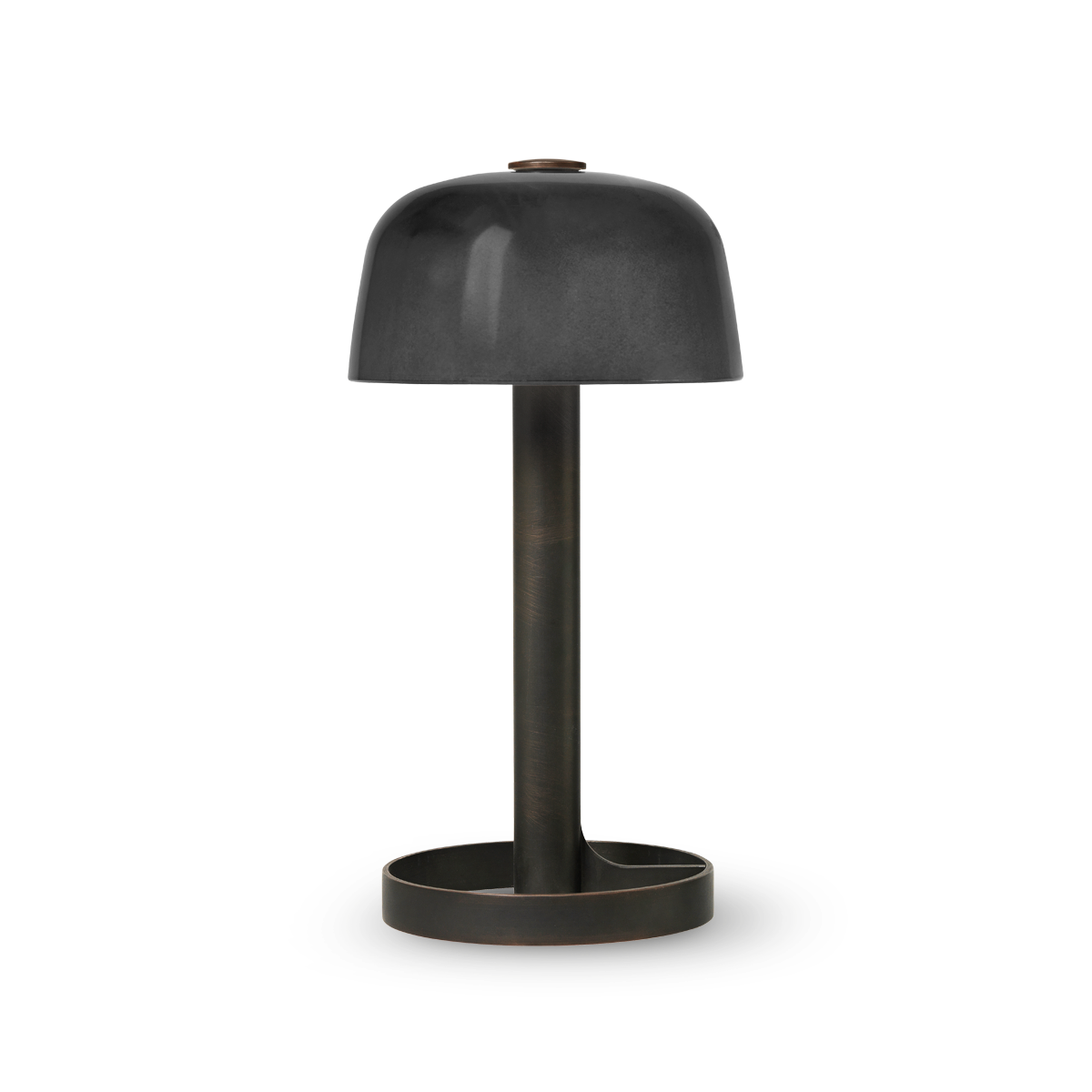 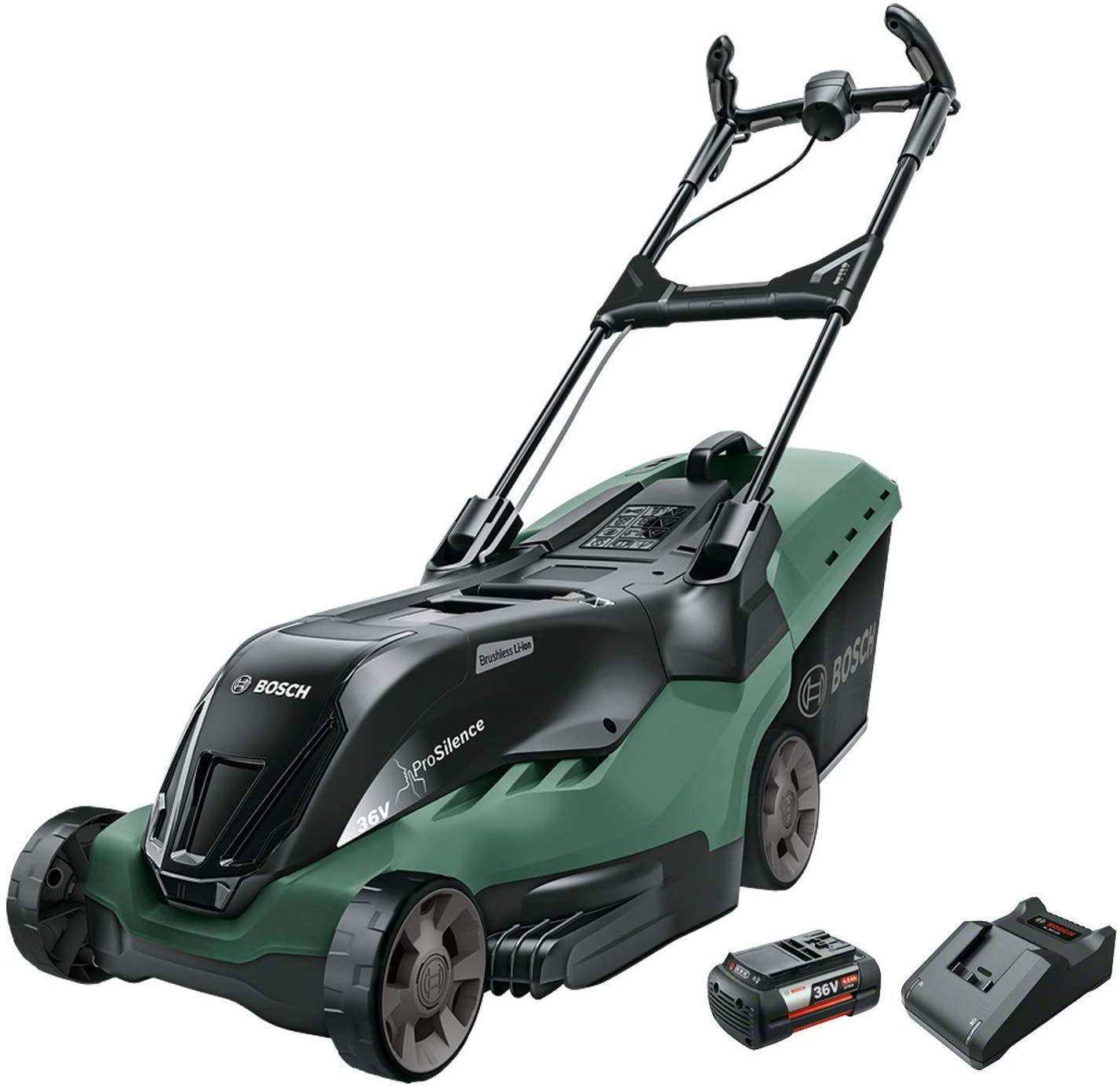