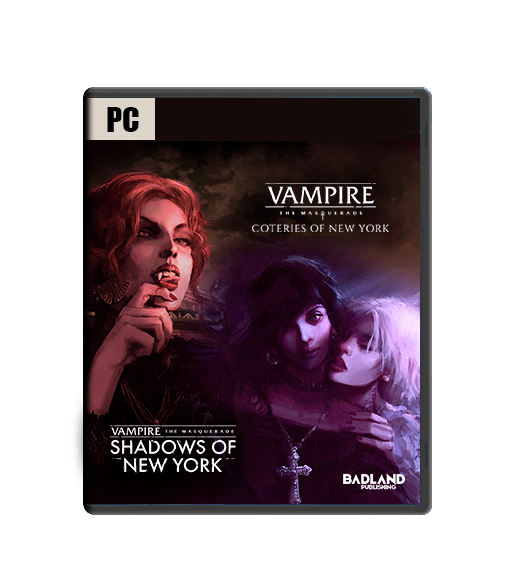 In Coteries of New York you will rediscover New York from the perspective of a newborn vampire in the dark and caught between the power struggles of two vampire clans: Camarilla and Anarchs. Choose your character from three different clans (Ventrue, Toreador and Brujah) and face decisions that will mark the fate of the plot and your relationship with other characters.Fight to preserve the vestiges of your humanity while you try to control your desire to feed, or the Beast that beats inside you will end up taking control. Depending on One of the most acclaimed RPGs of all time comes to life in an interactive novel in which your decisions will mark your destinyyour choice of character and his clan, you will have different Disciplines (powers) that will help you in combat and certain dialogues, but beware because the more you use them, the greater your blood lust will be.Shadows of New York is a completely independent adventure in which you will play a member of the clan Lasombra, who is in charge of investigating the death of the leader of the New York Anarchs. Try to maintain neutrality in a city about to explode while you interact with vampires from other clans, humans and other creatures.Two exciting adventures set in a unique universe, where death is only the beginning of each story. Welcome to the darkness, welcome to Vampire: The Masquerade.Two independent adventures based on the rich universe of the 5th Edition of Vampire: The Masquerade.Coteries of New York: Choose a character from three different clans and take your first steps as a vampire in a city about to explode.Shadows of New York: Investigate the death of the leader of the New York Anarchists, while you play a member of the Lasombra clan.Your decisions will trigger dramatic plot twists: Create alliances with other vampires or earn your enmity, preserve your humanity or give in to your bloodlust. A single deluxe edition: Enjoy the two adventures in a single physical release, along with the OST in vinyl format and a spectacular art book. 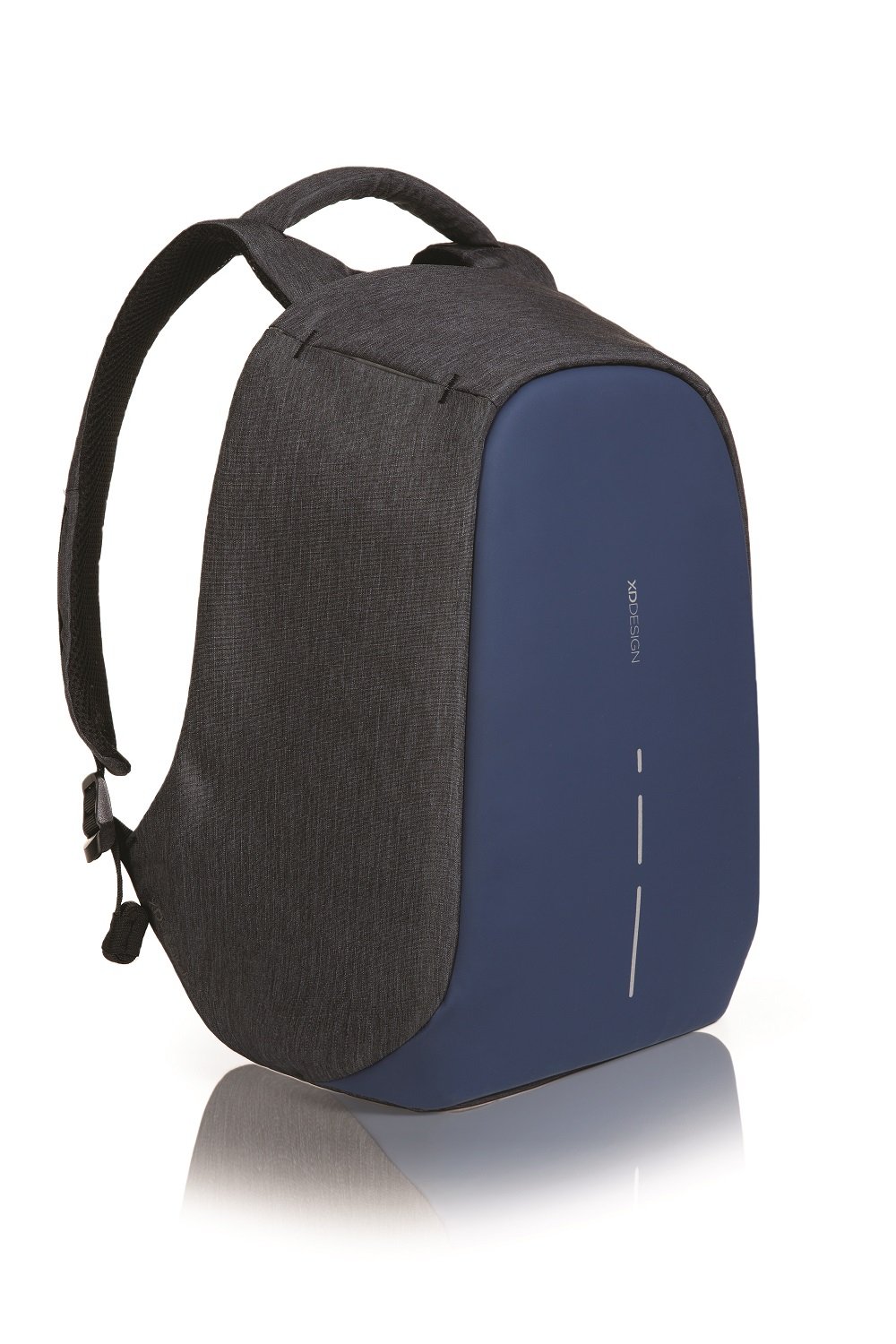 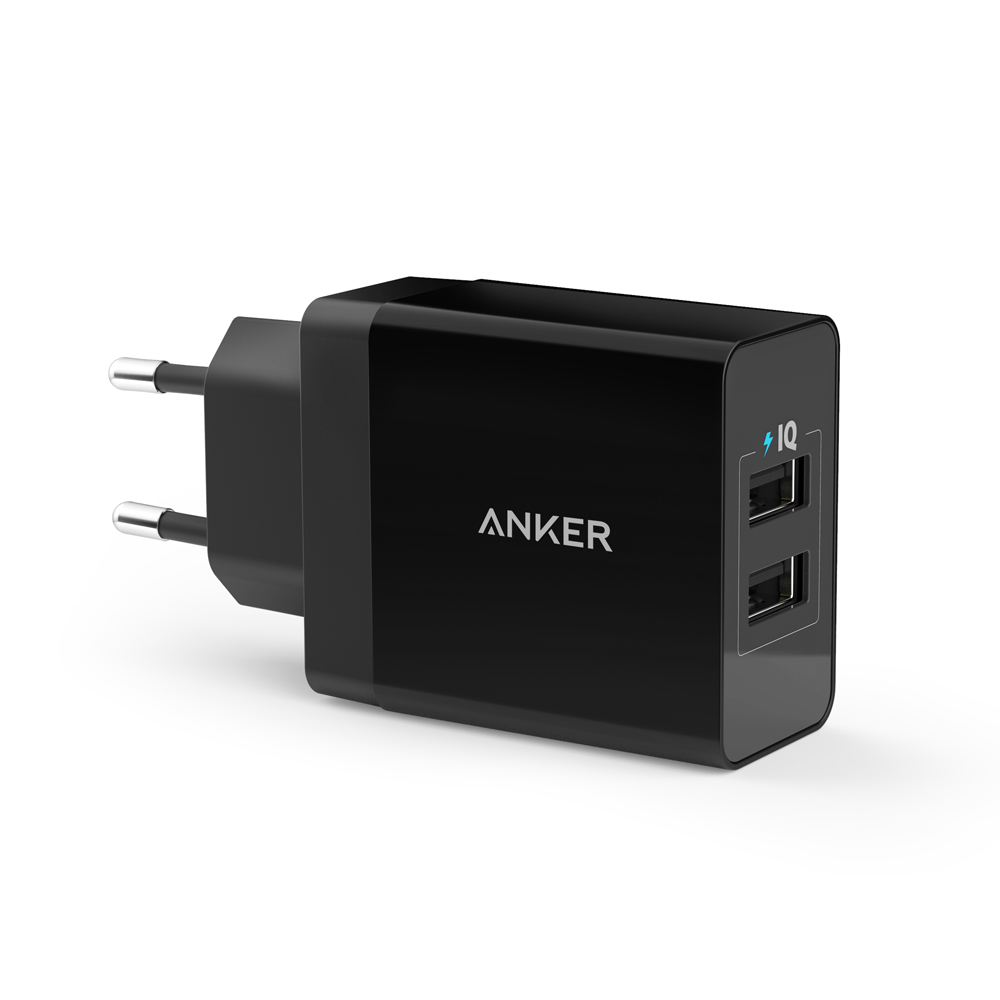 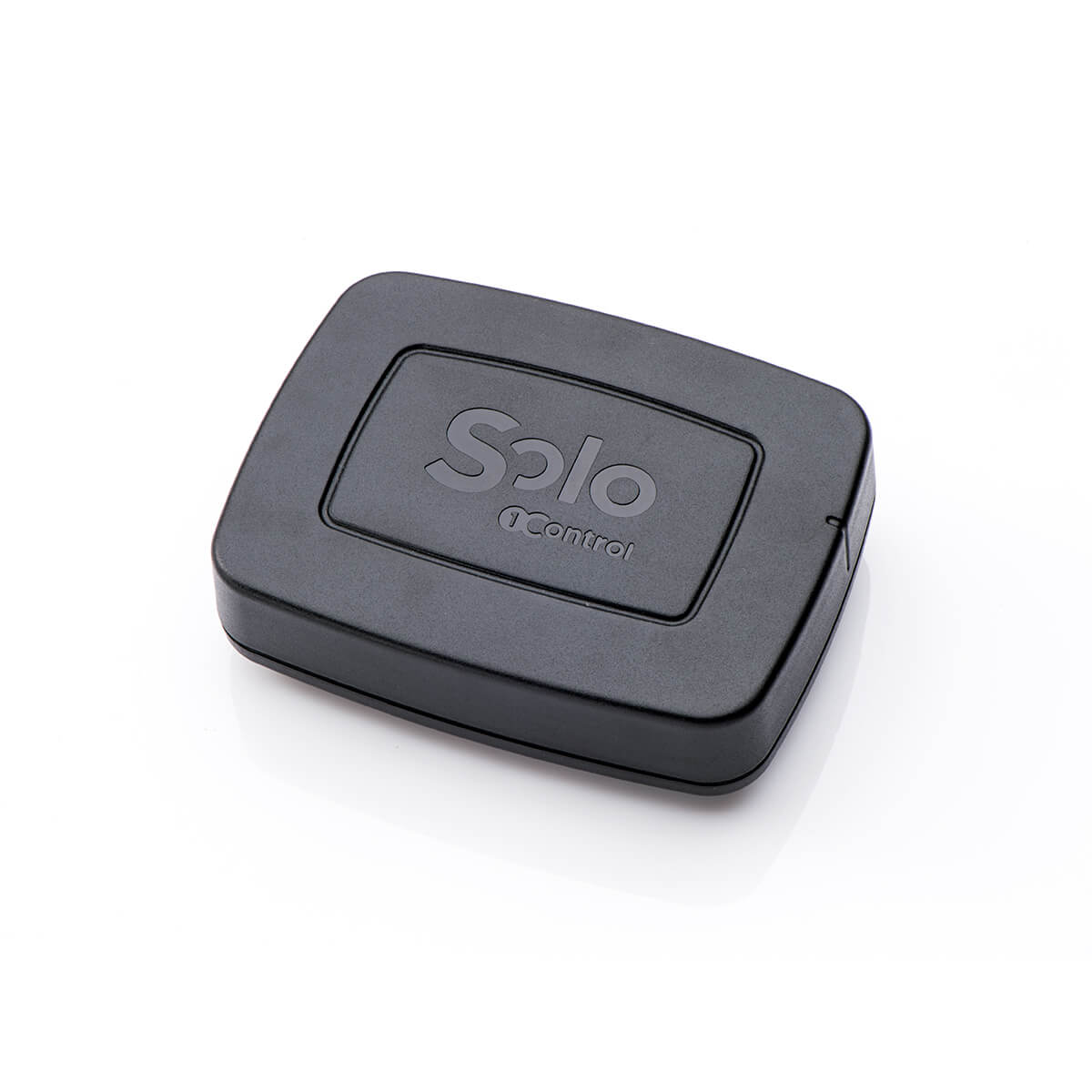 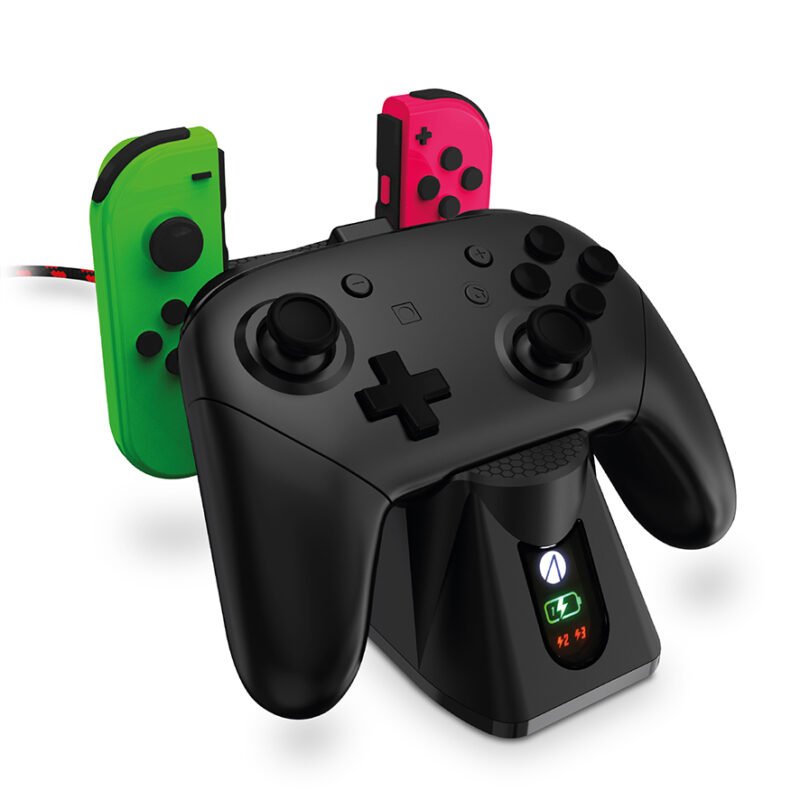 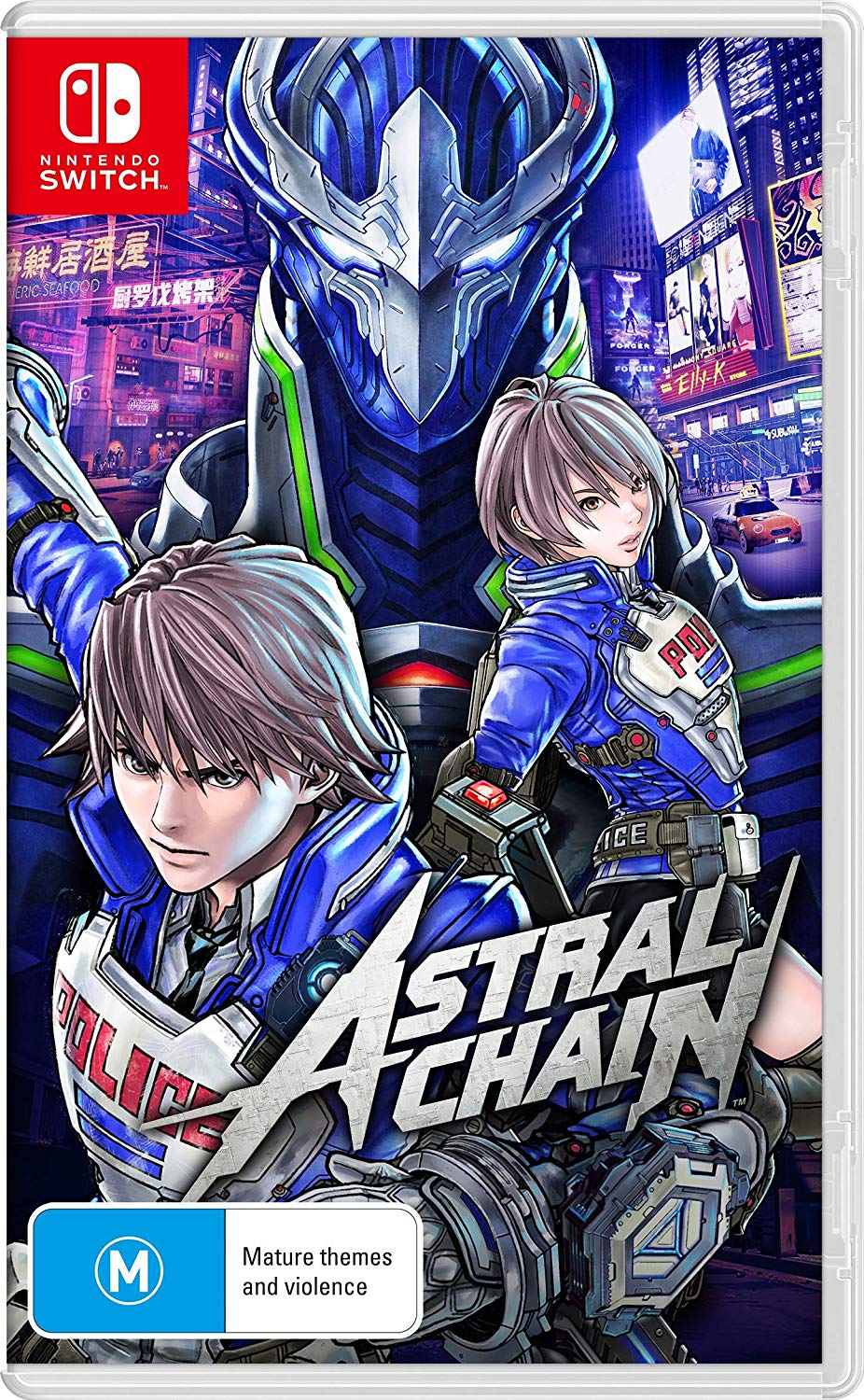 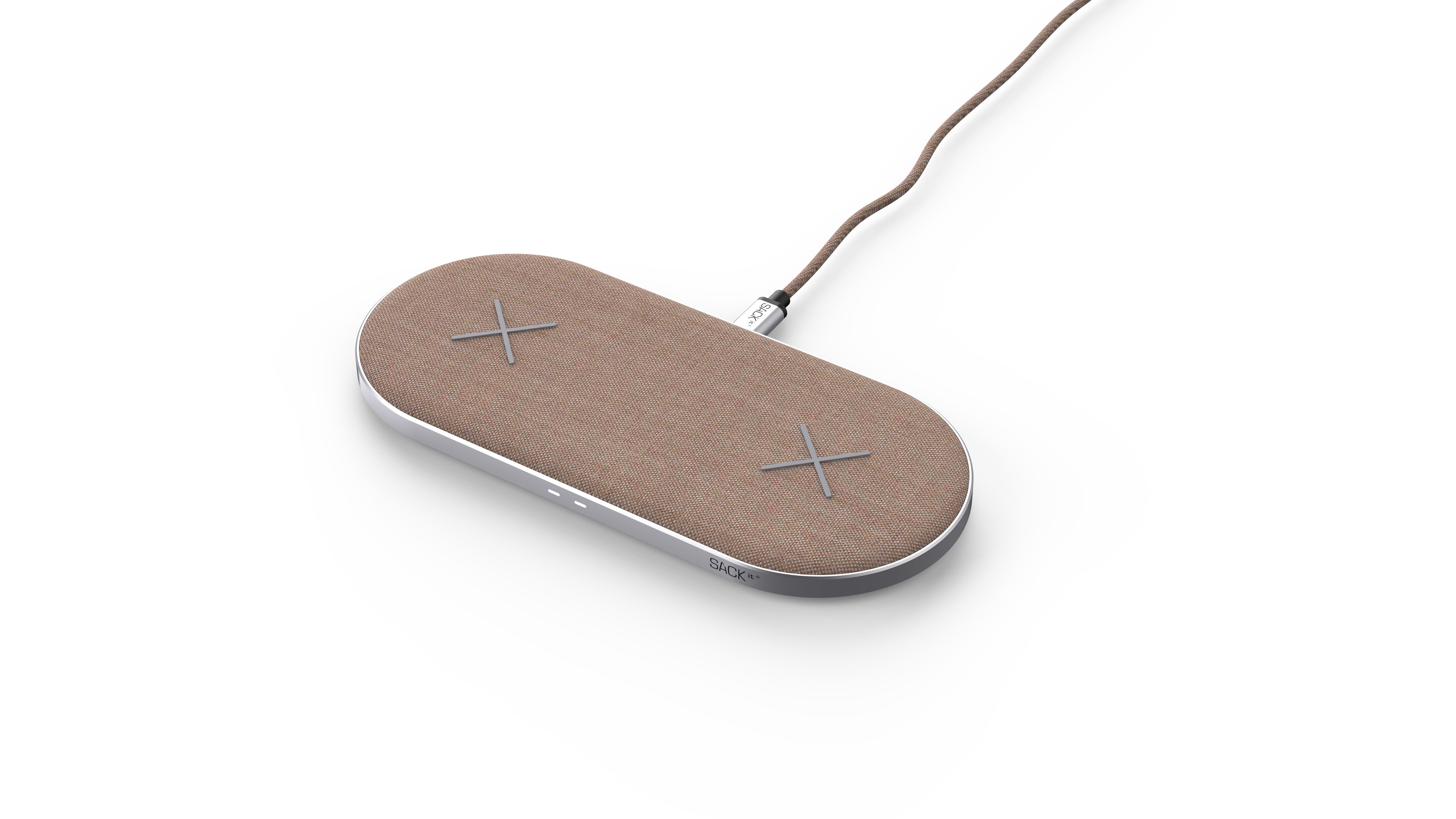 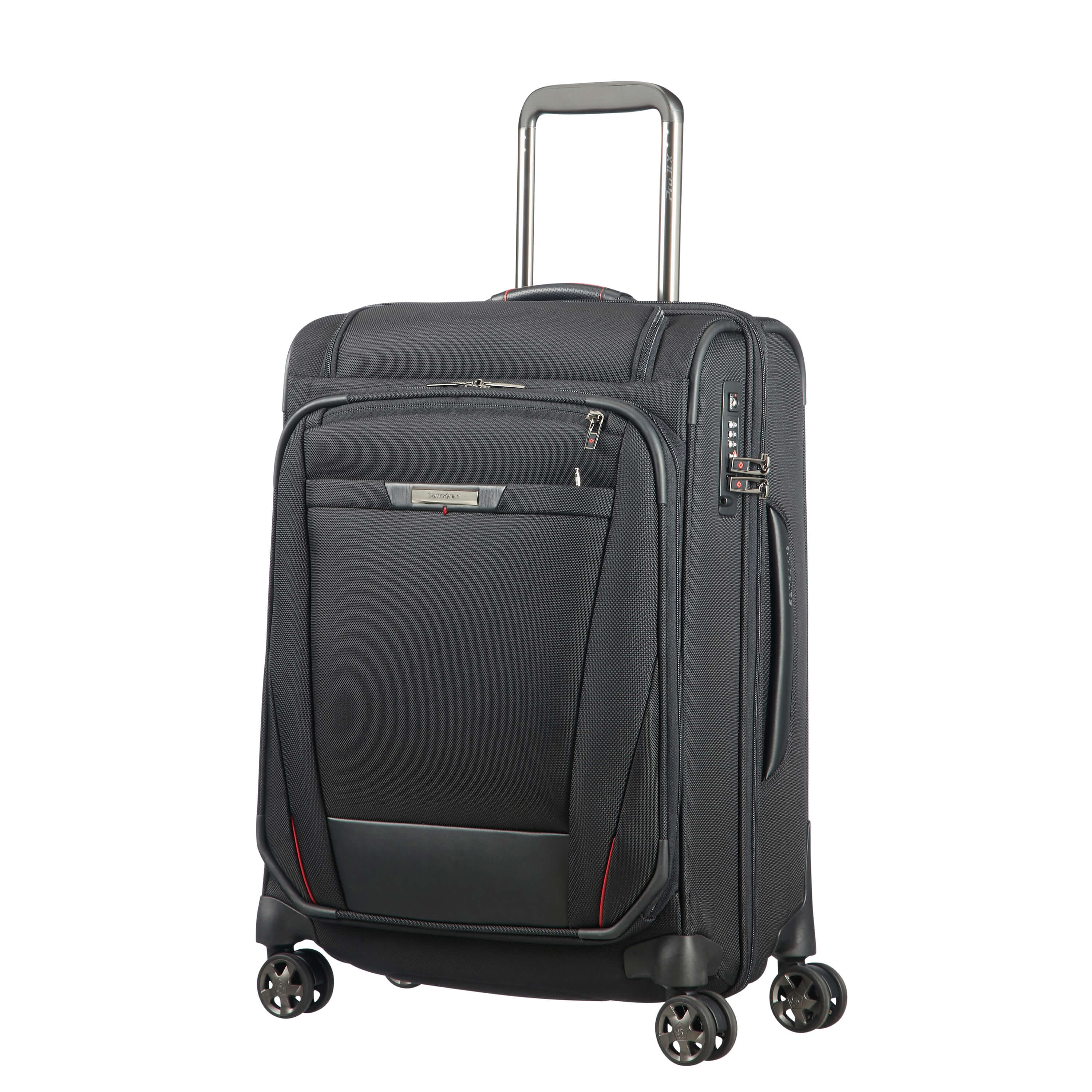 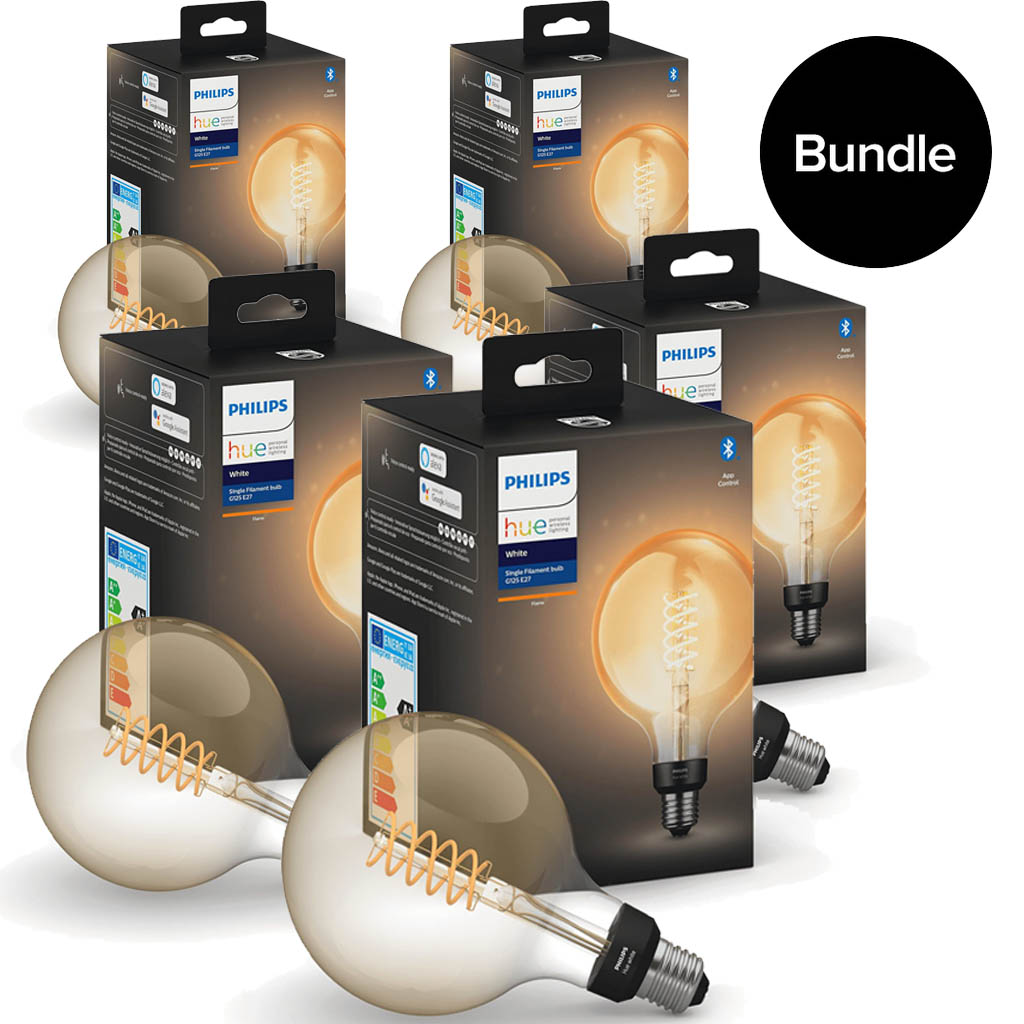 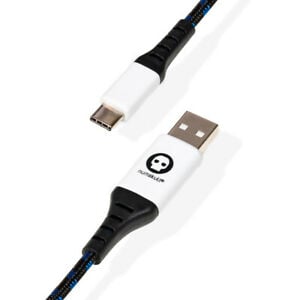 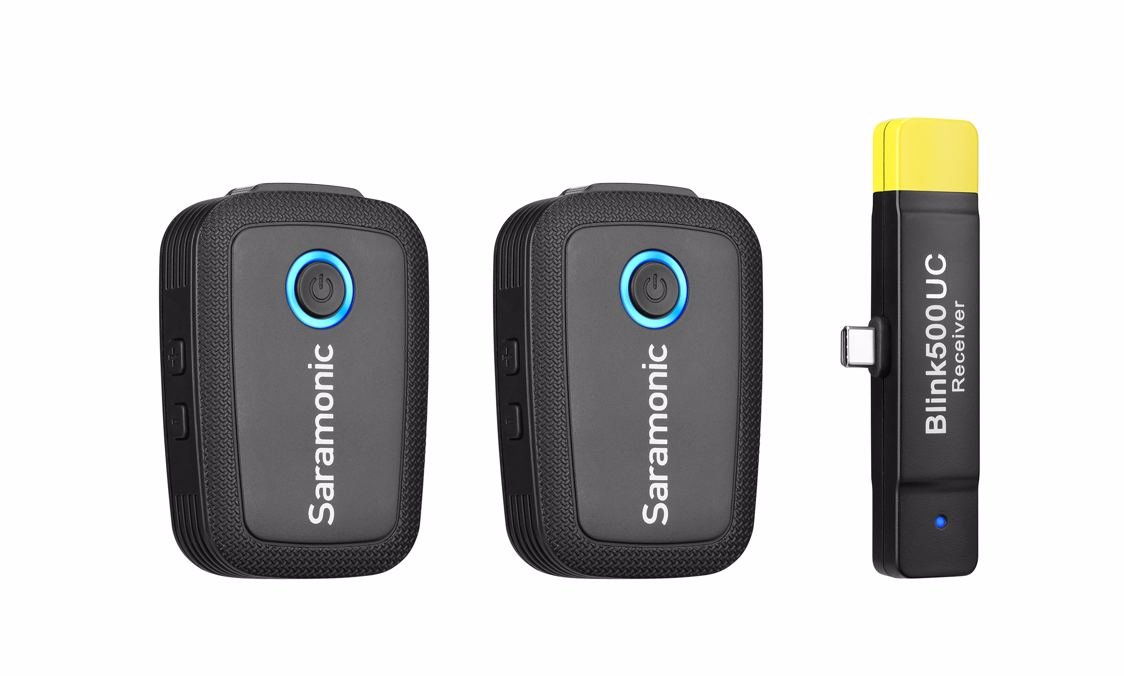 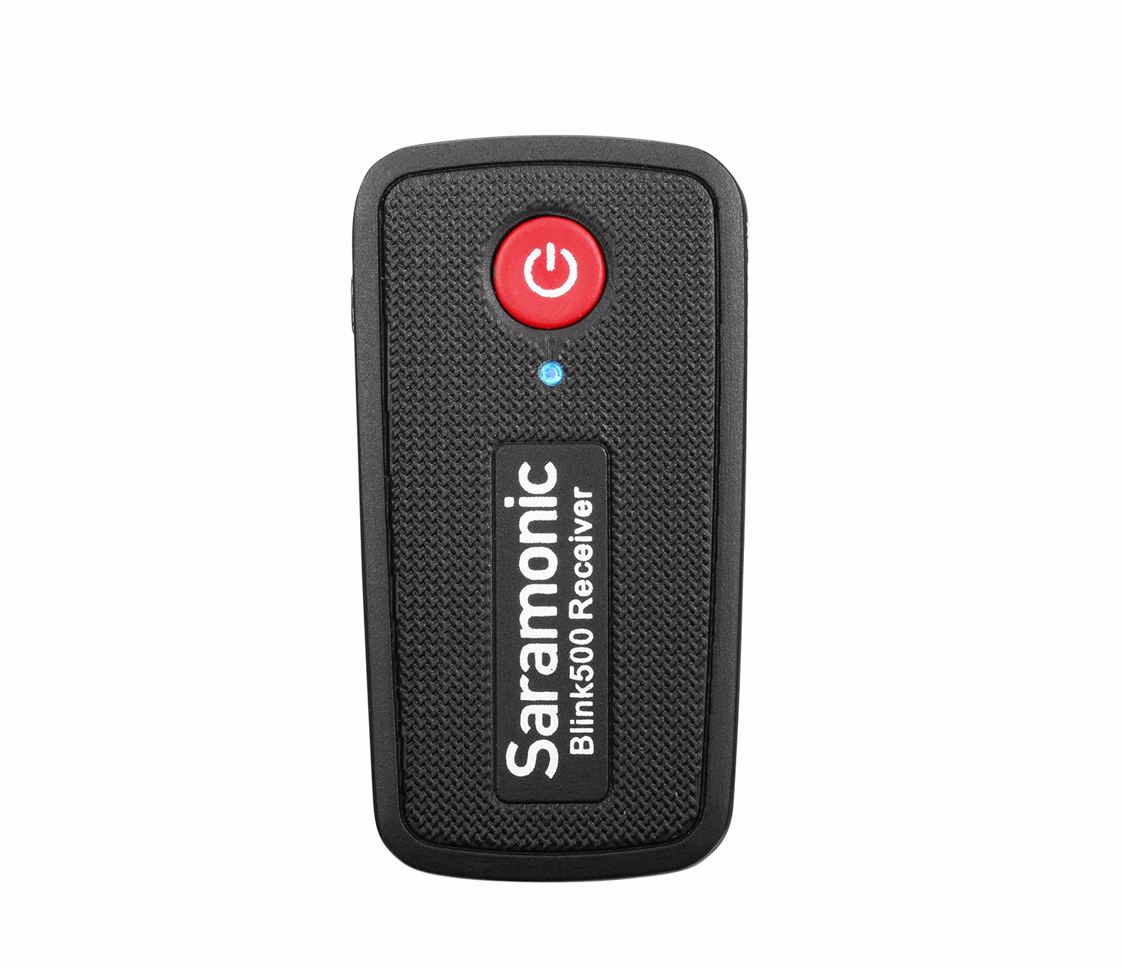