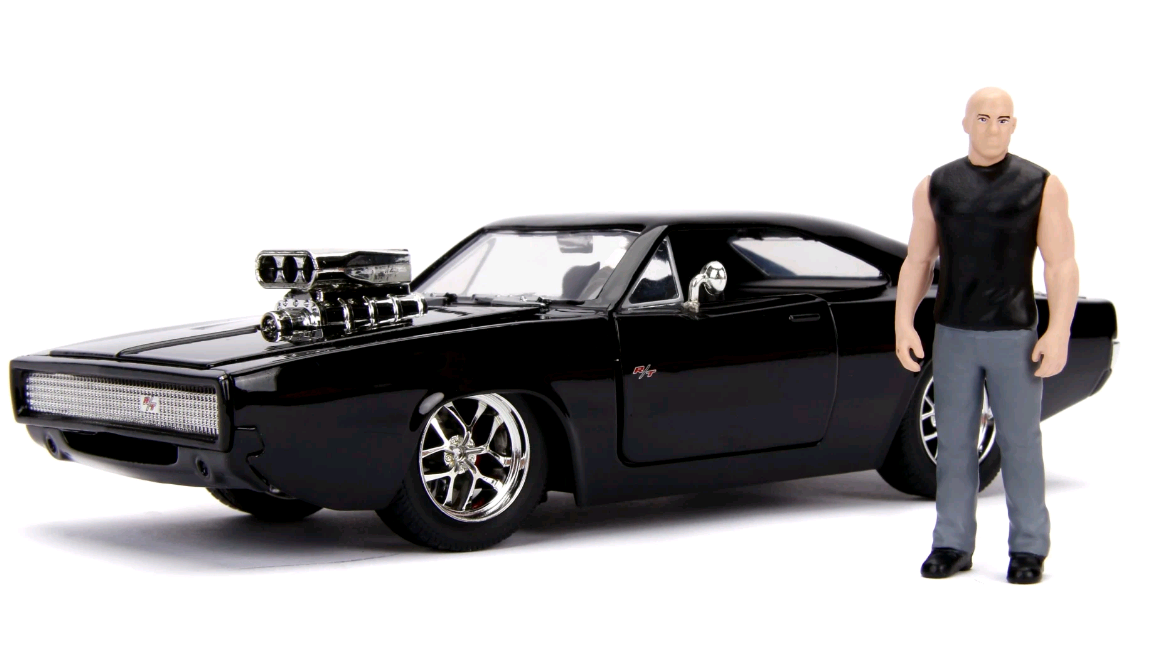 Jada has created model cars from all your favorite car movies. Now you can experience the cool cars in real life.Jada makes model cars, which are collectibles, and are detailed miniature models of cars that you know from the movies. This car is from Fast and Furious, and if you know those movies, then you also know Dominic Toretto, played by Vin Diesel. Dominic Toretto drives a iconic 1970 Dodge Charger, and now you can own this fine car (in a ratio of 1:24). If you have the courage to assemble the car yourself, then you have a model car that is die-cast in plastic and metal, and a figure of Dominic Toretto is also included, which can stand and look hard next to the car.Die-cast material: plastic and metalKnown from the Fast and Furious movies1x 1970 Dodge Charger, 1x Dominic Toretto figure1:24 size, about 18 cm long 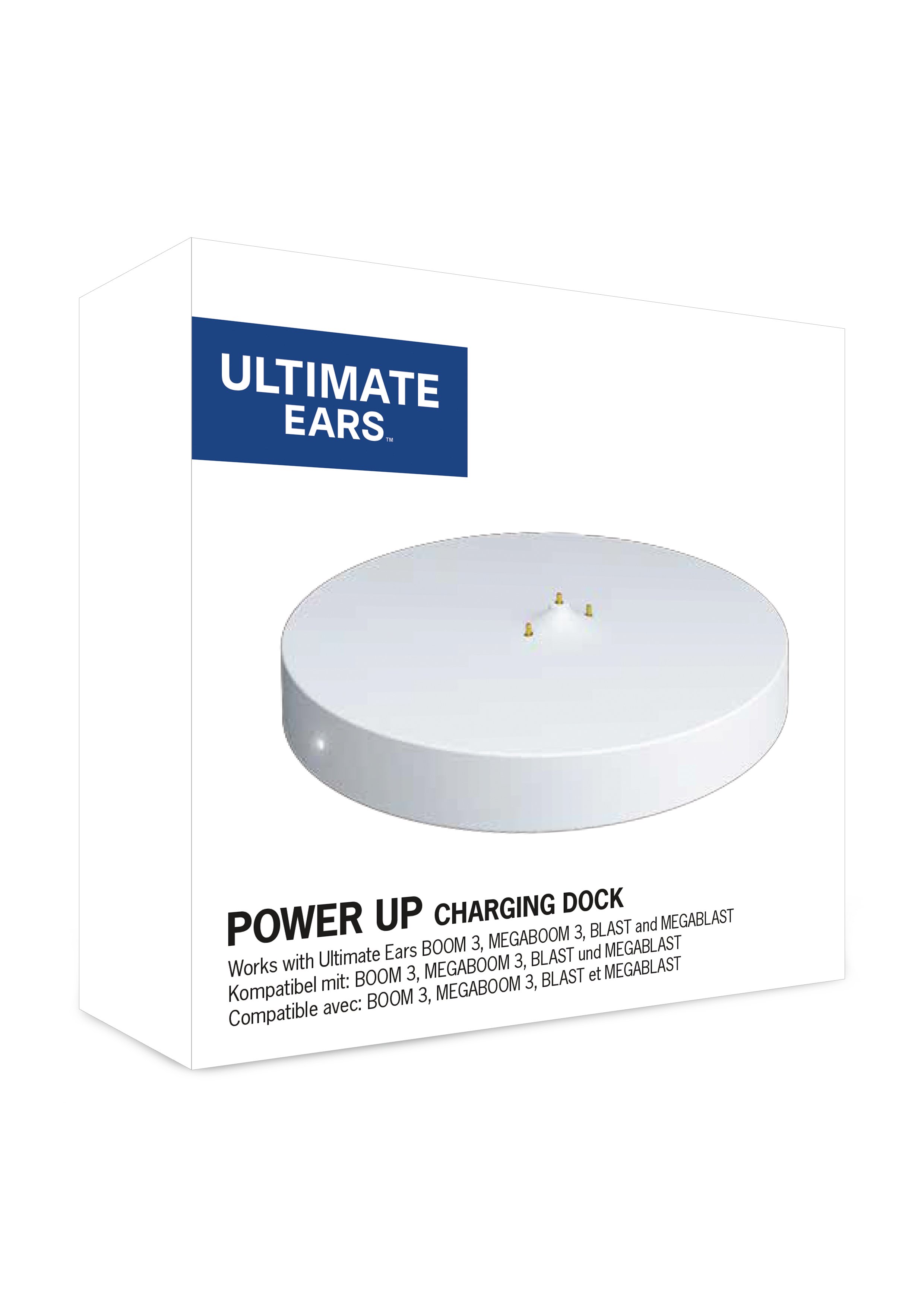 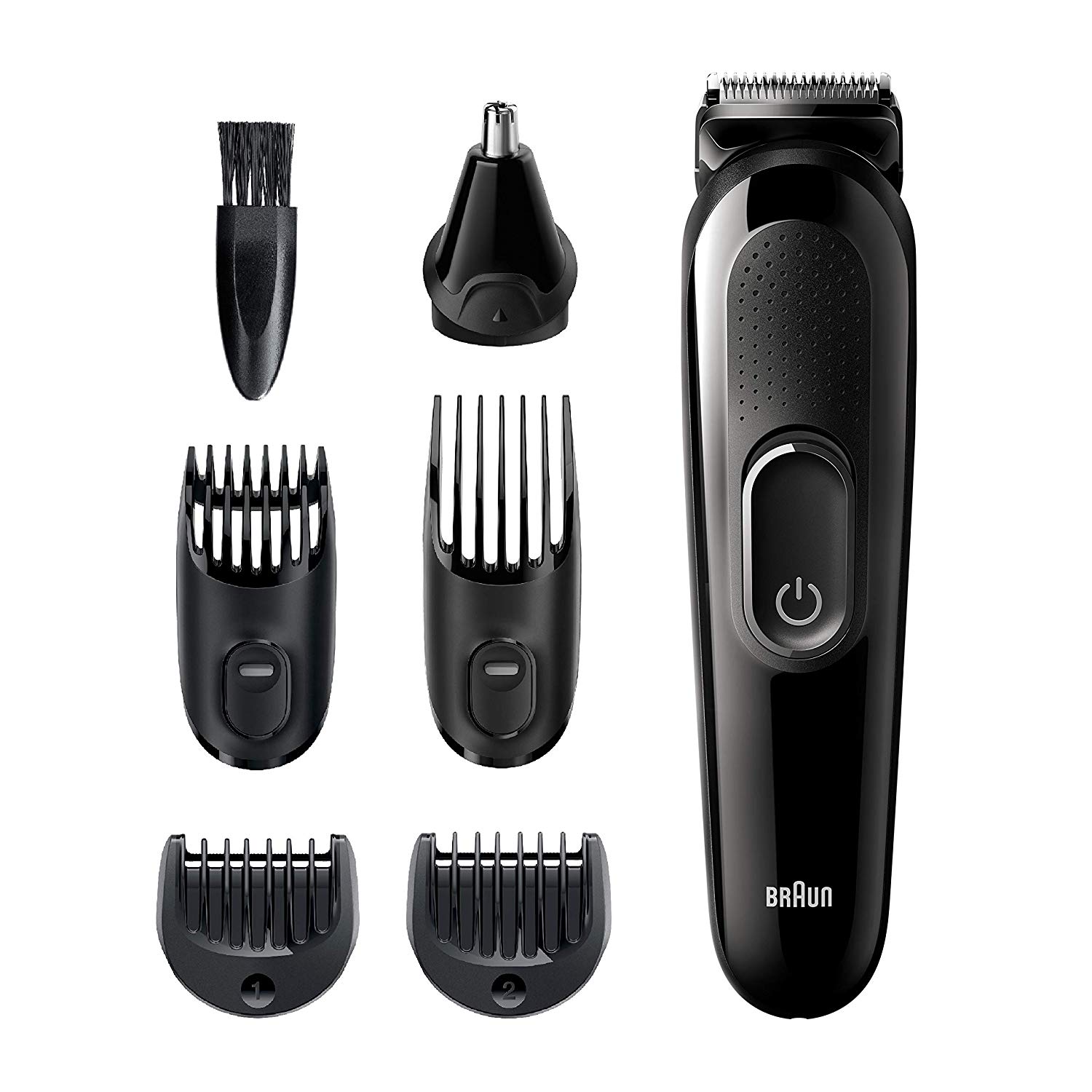 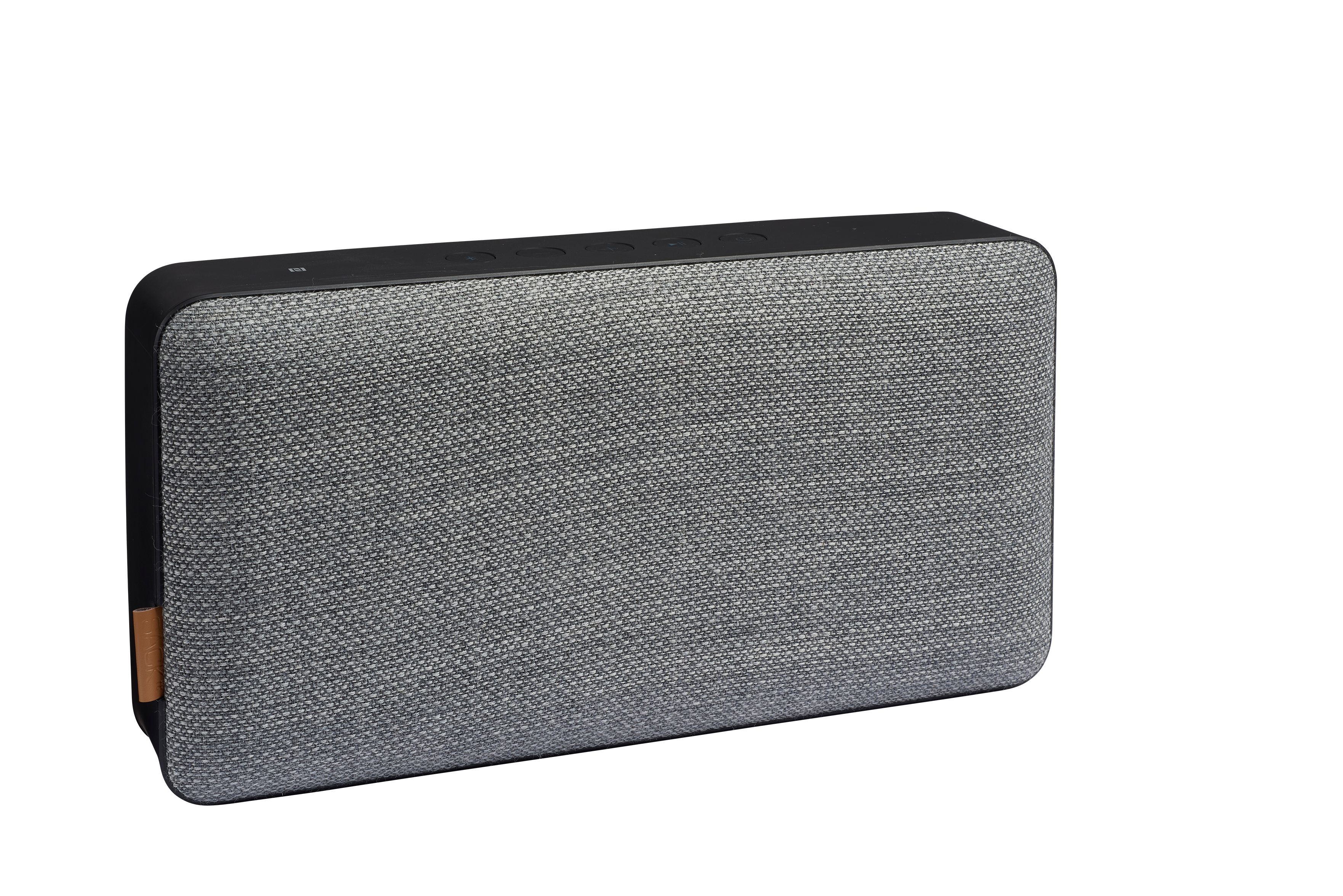 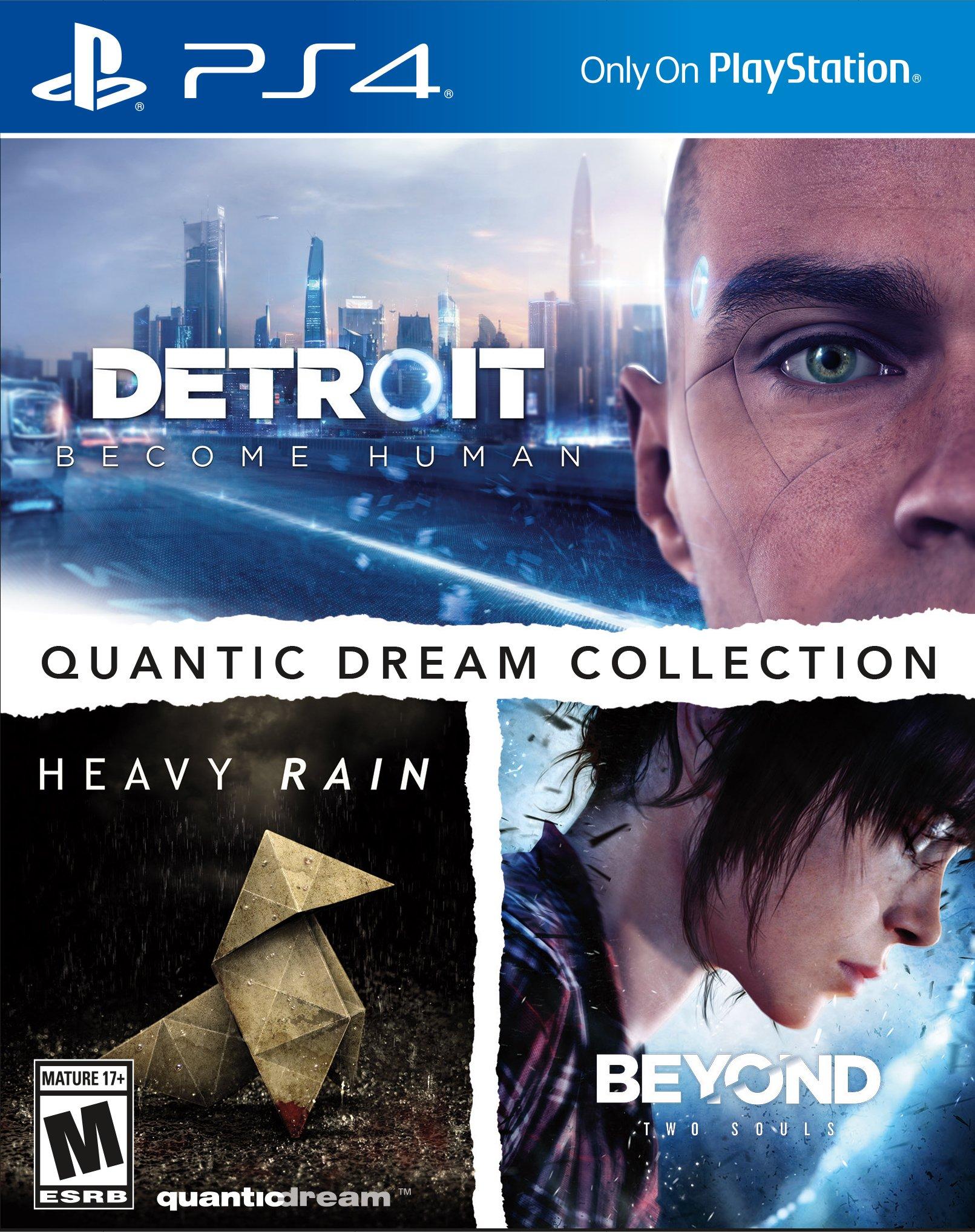 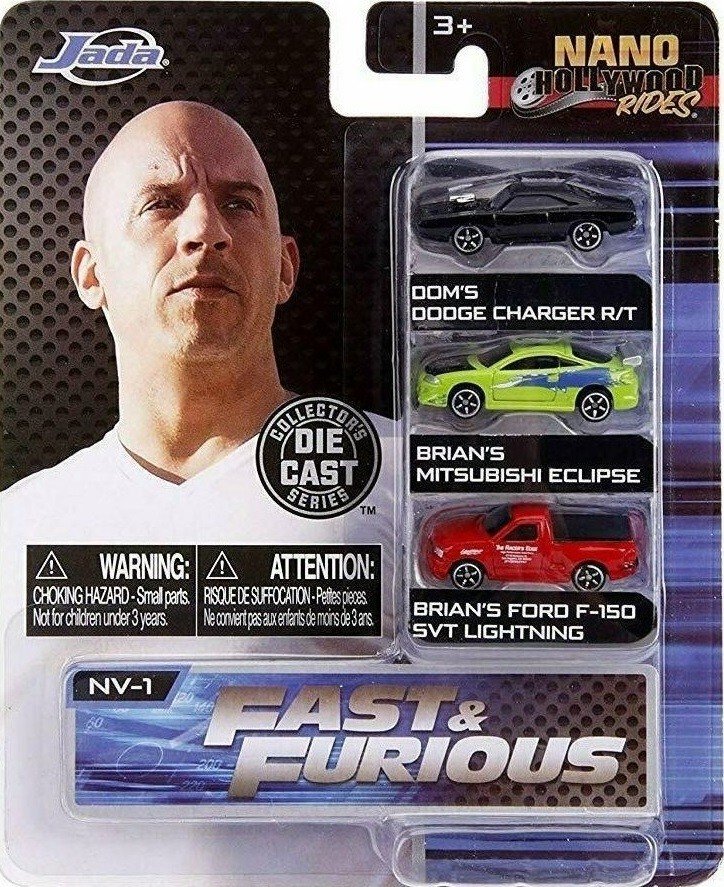 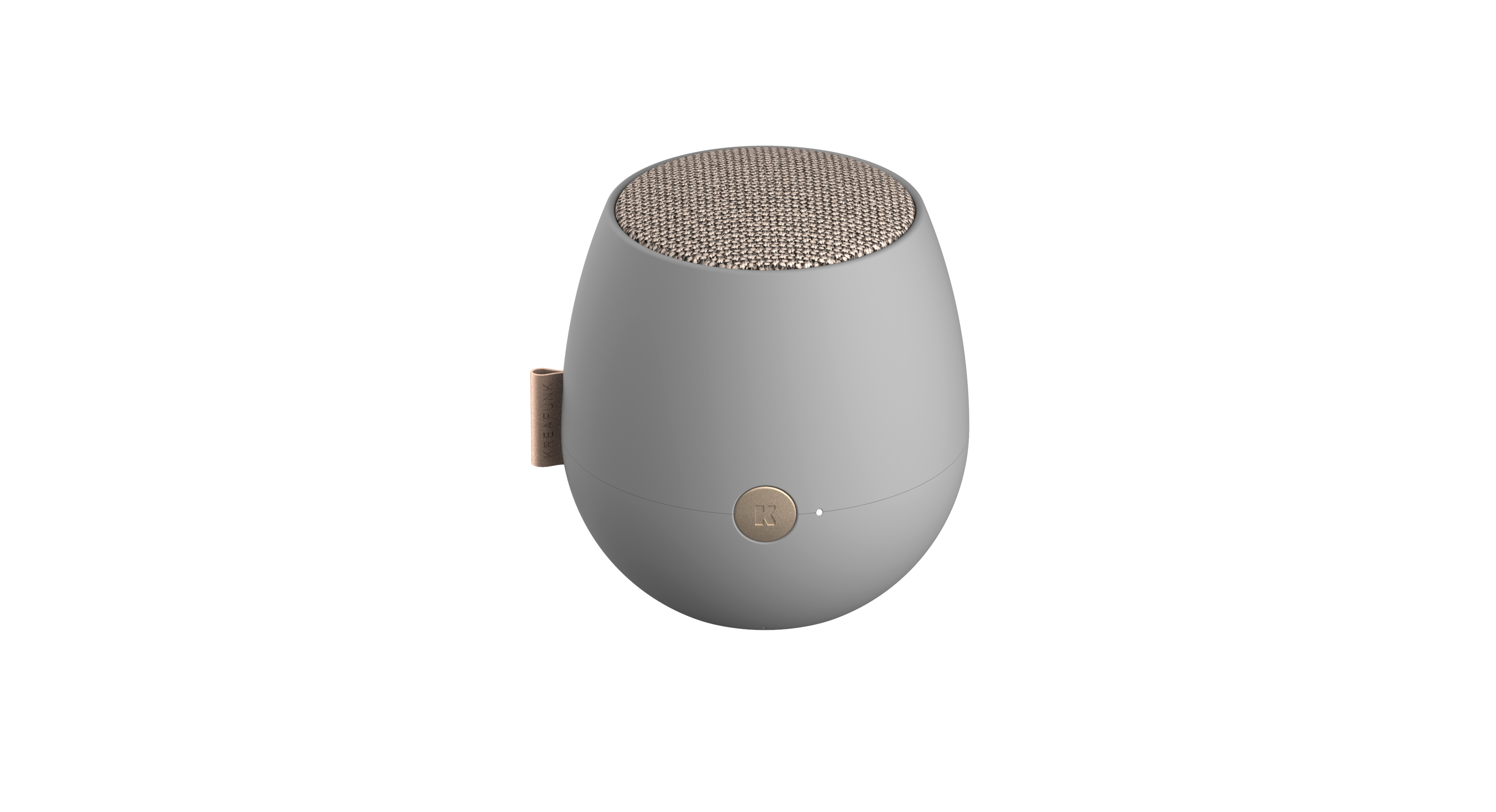 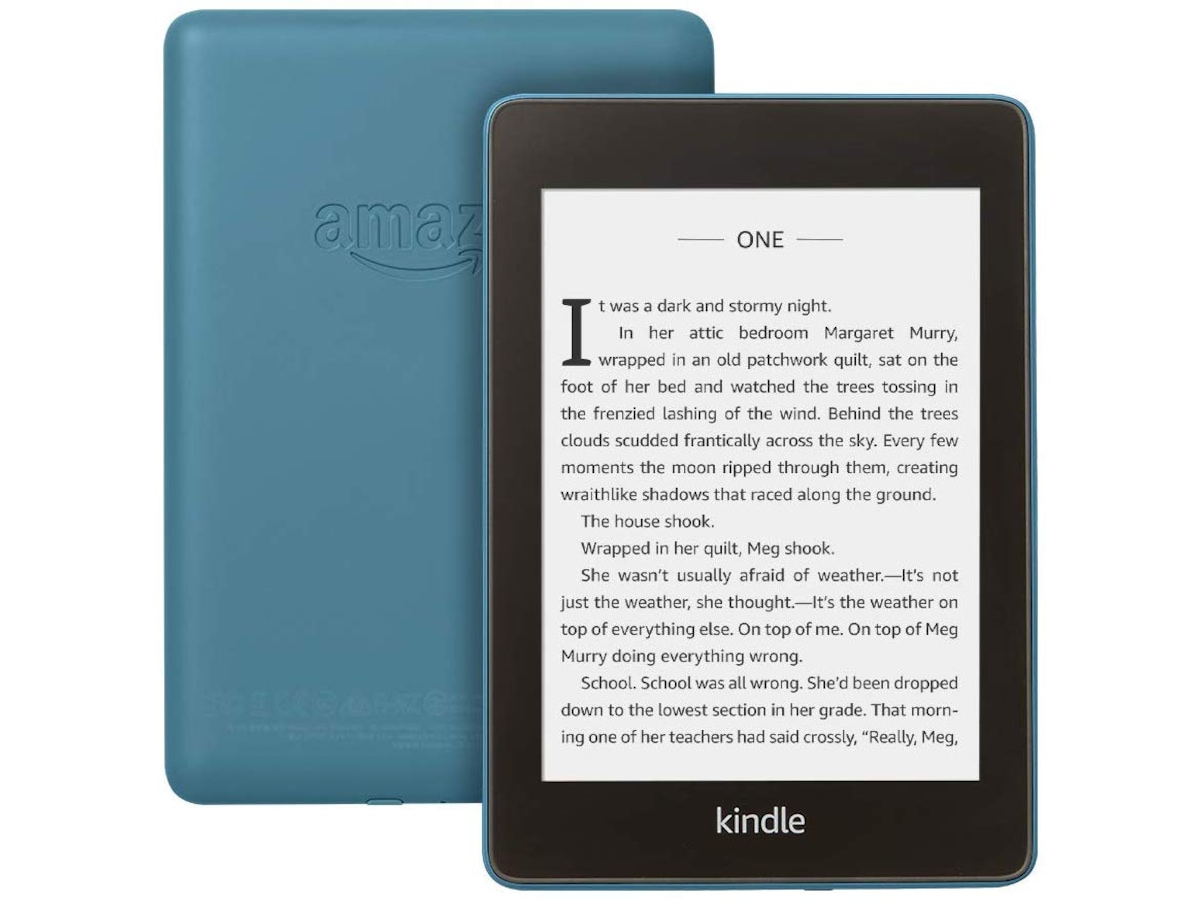 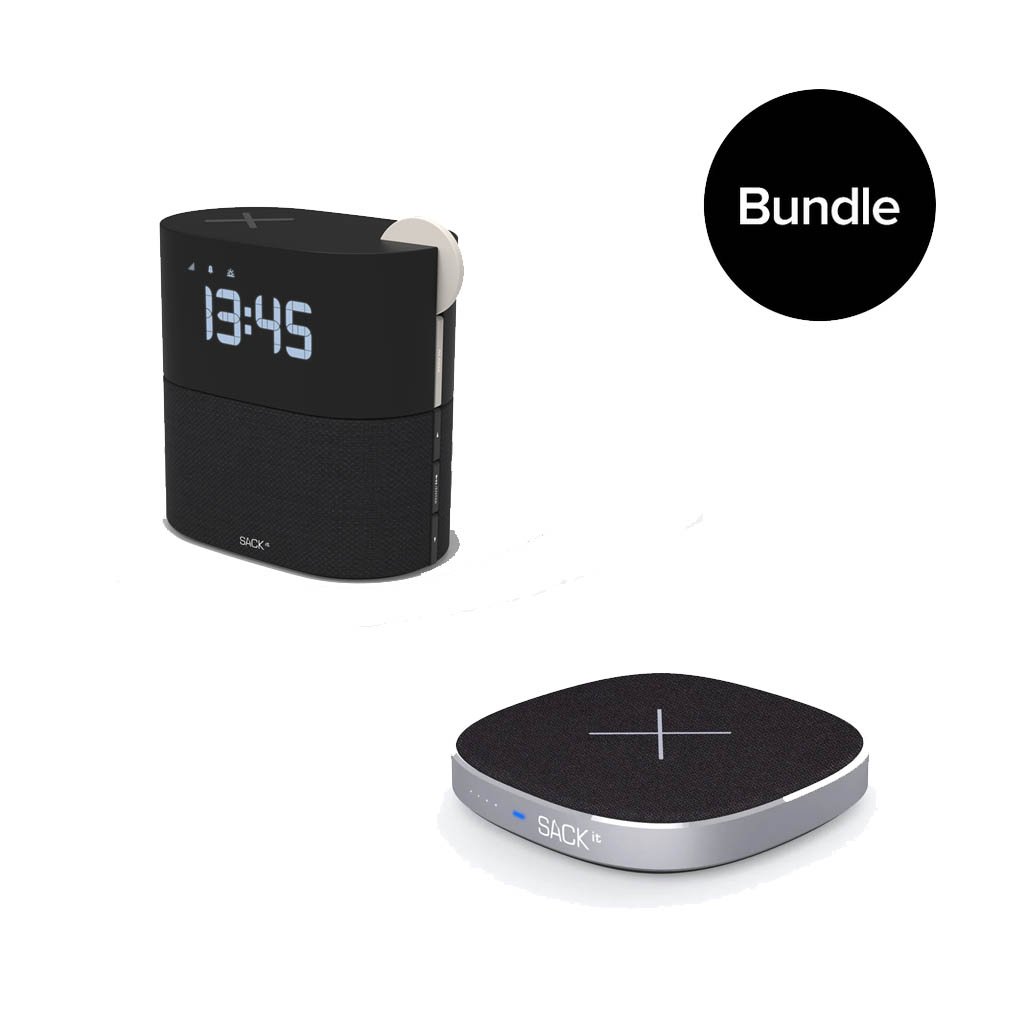 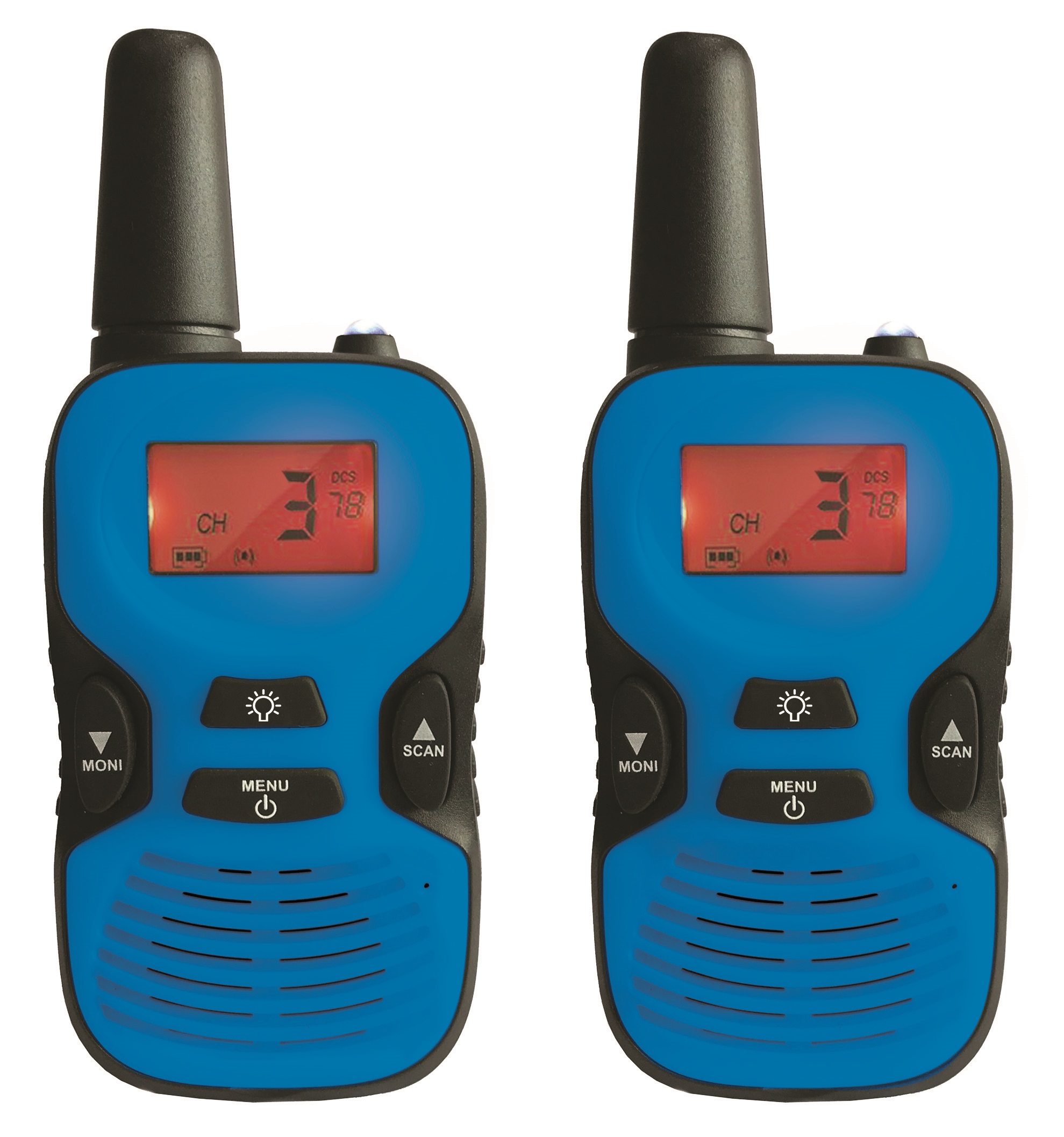 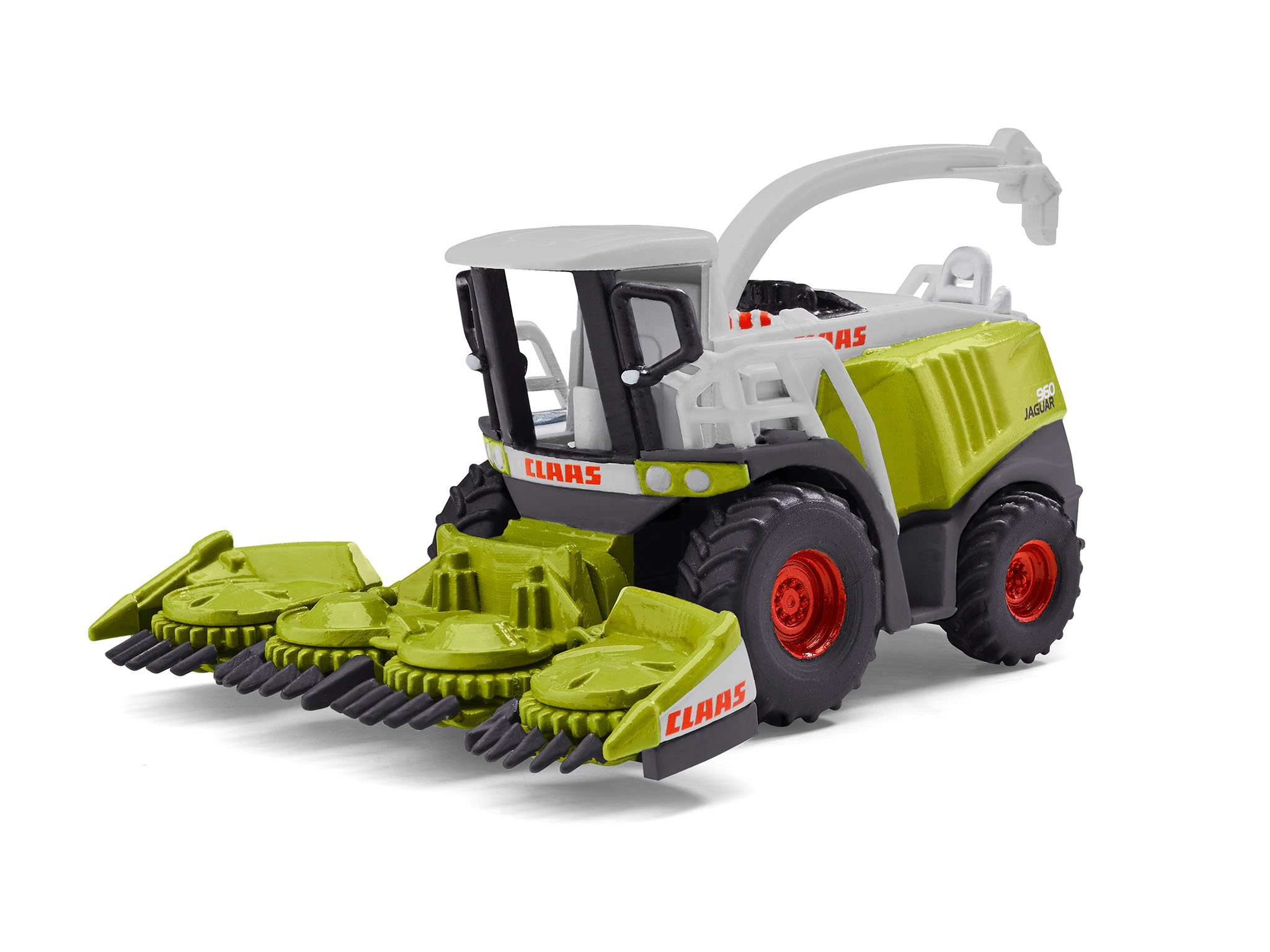 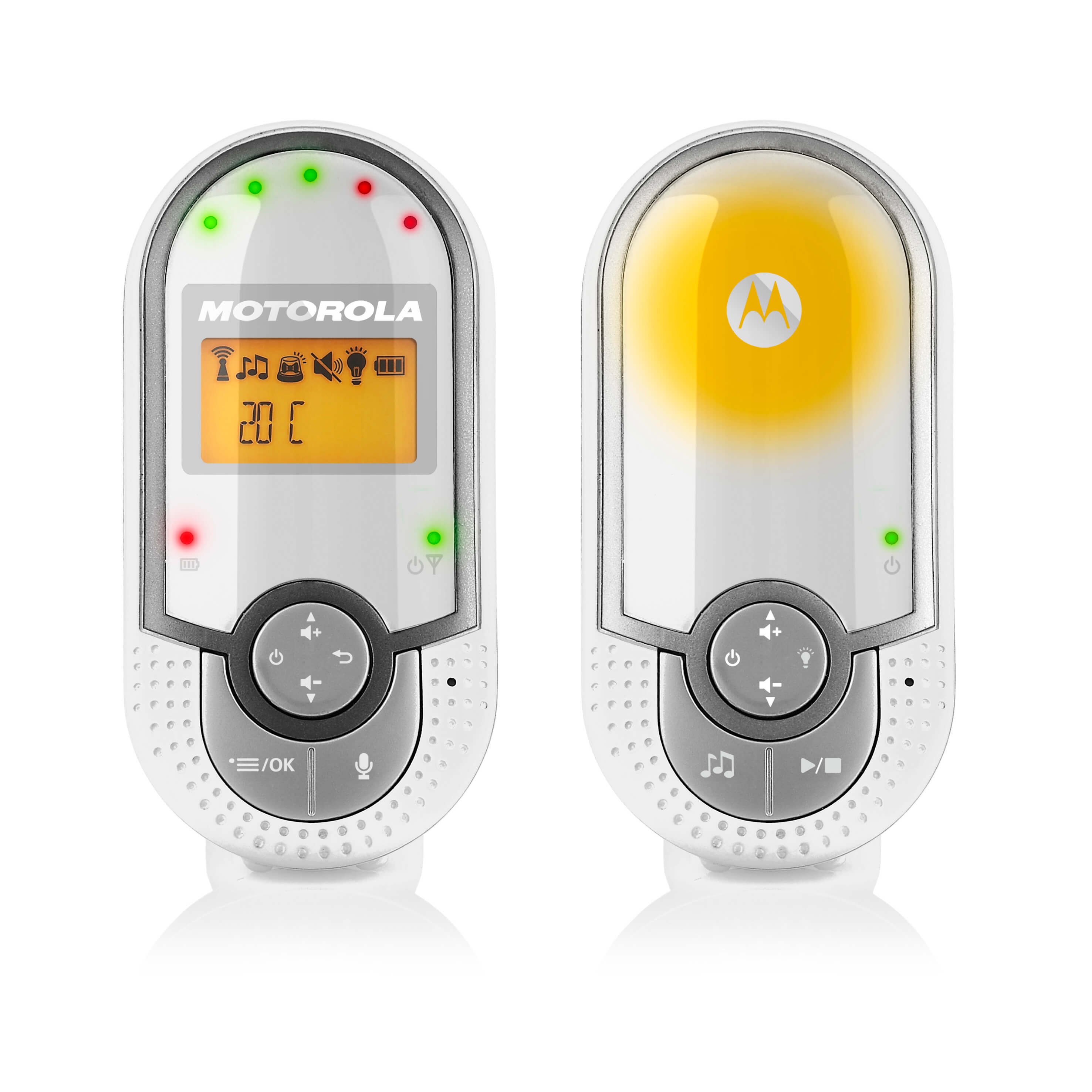 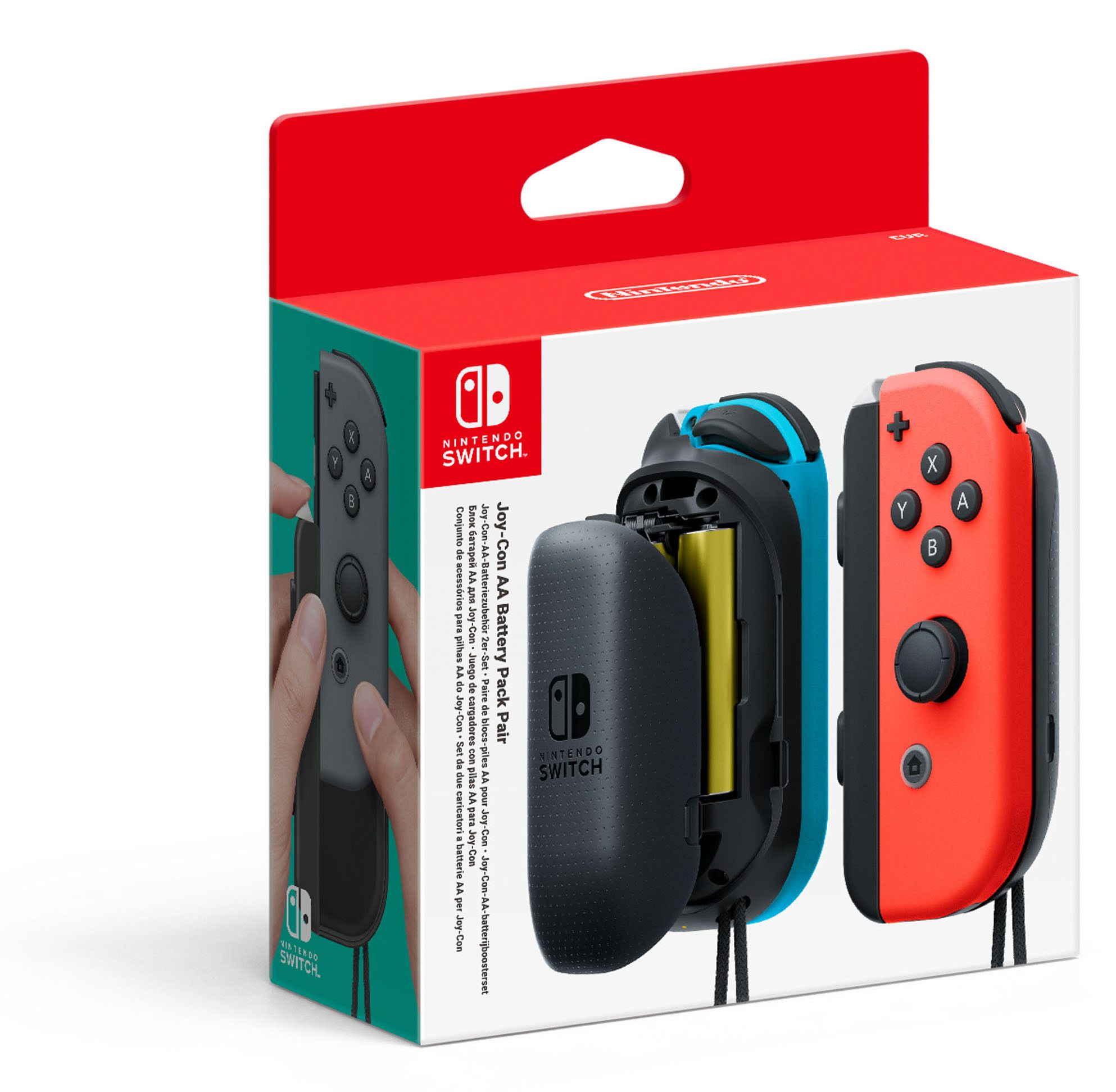